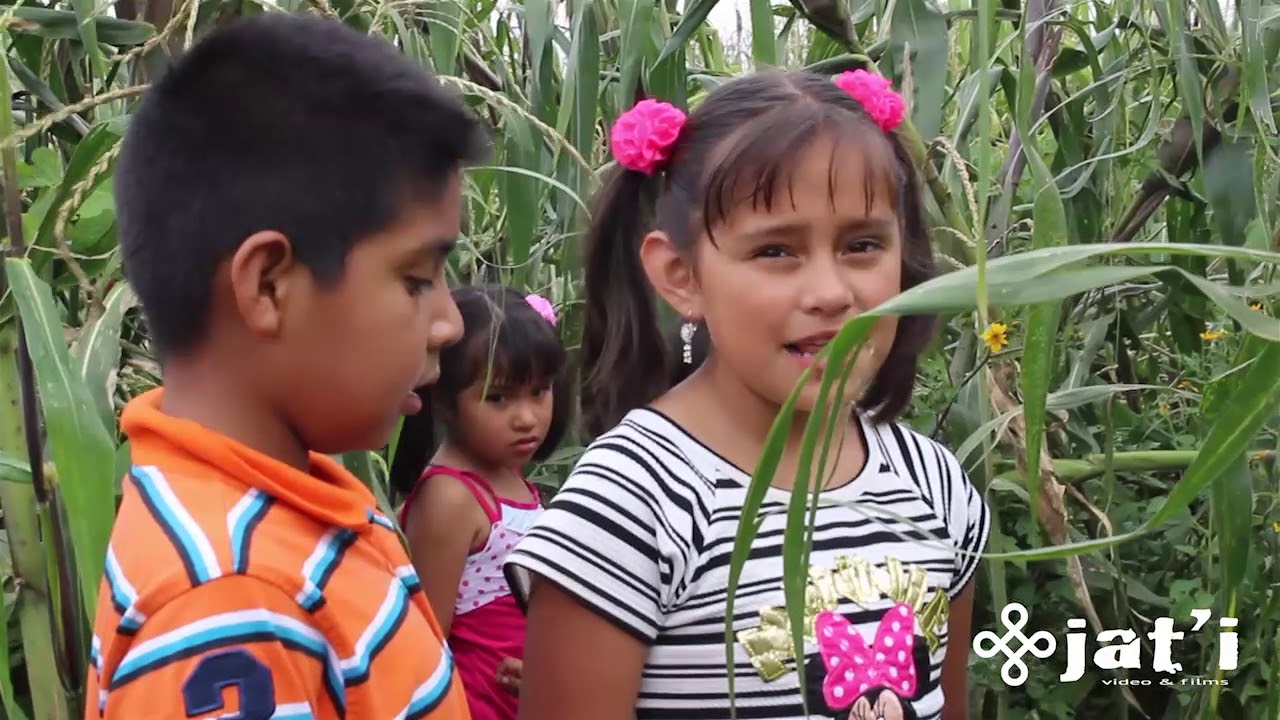 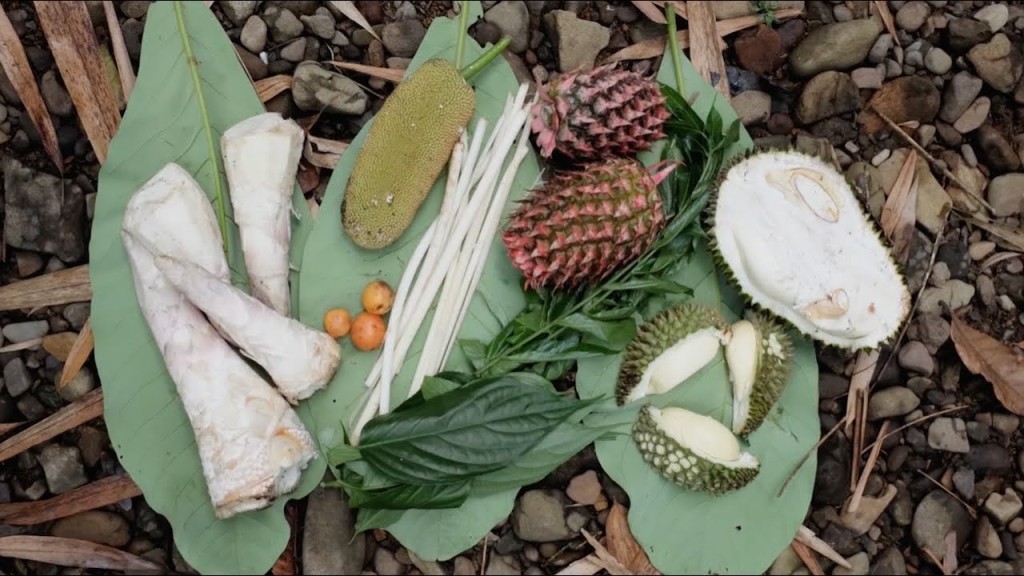 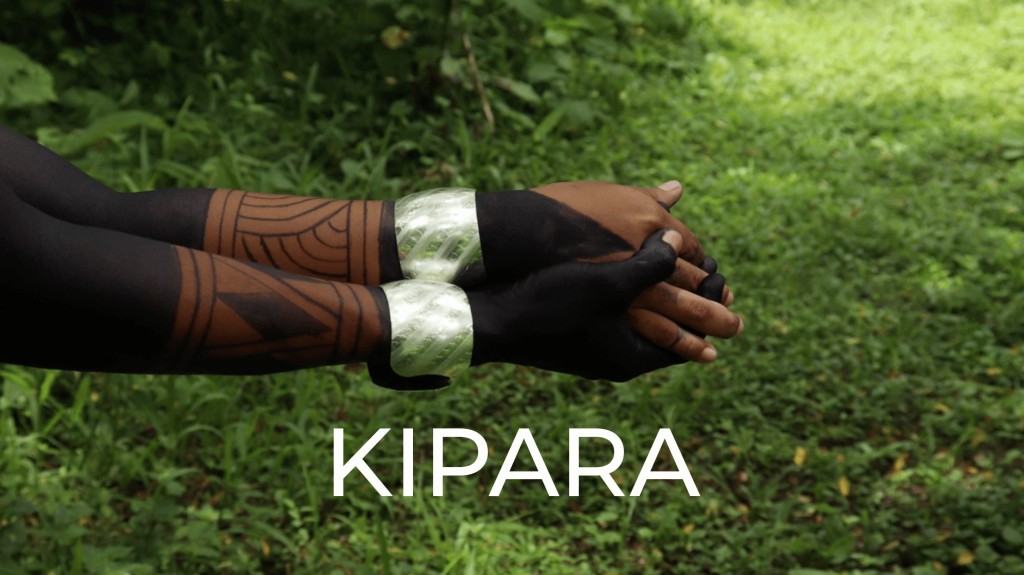 In Mexico, more than 40 species of Creole corn have evolved. During 5,000 years of domestication, have generated their own and sacred cultural identity, very important for more than 3 million peasants: we say no to transgenic corn!

Film made with boys and girls from the Jat’i Participatory Video Workshop.