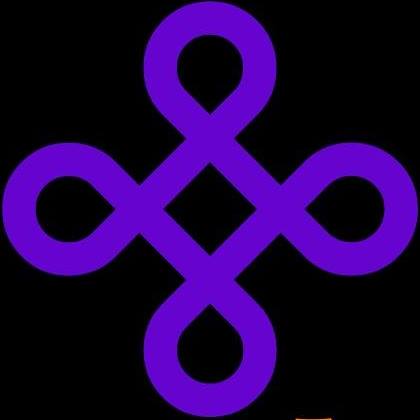 Jat’i is a community, cultural and audiovisual project. Born from the process of Local Development of 15 years in San Ildefonso Tultepec that hosts the Intercultural Institute Ñöñho AC and the Union of Cooperatives Ñöñho de San Ildefonso AC.

Find out more at: https://jativideo.wordpress.com