Forest communities fight back in Sarawak 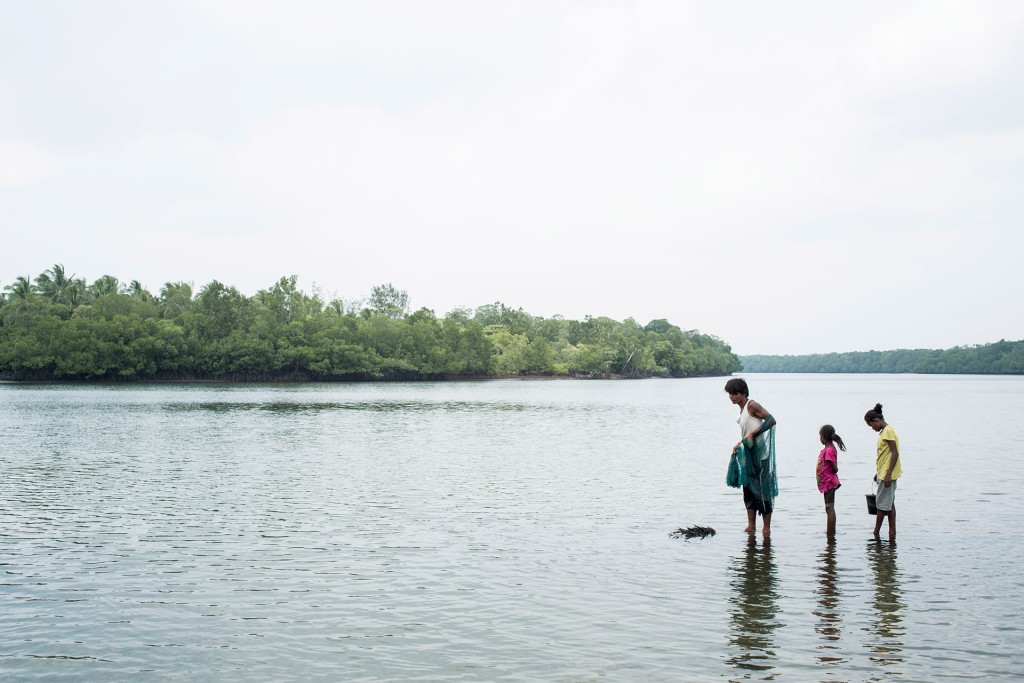 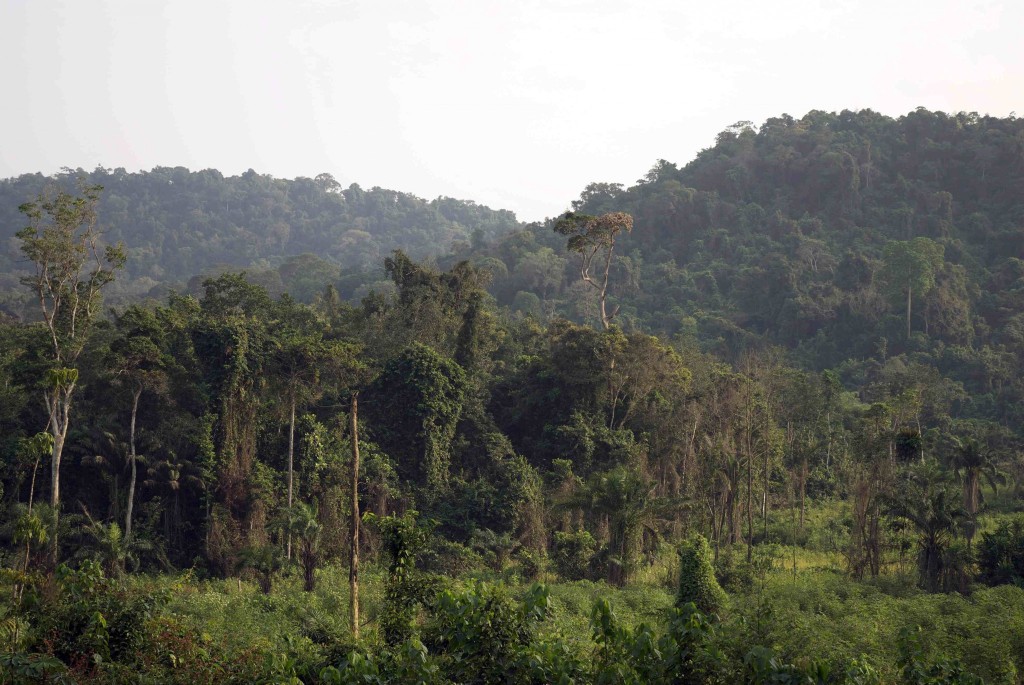 For centuries, the Penan tribe of Sarawak, Malaysia, have followed a way of life intrinsically linked to the rainforest. Rampant logging has decimated most of the virgin rainforest in the state including much of their ancestral lands. 18 villages whose forests remain intact have joined forces to establish a new protected area, the Penan Peace Park.

This is a short excerpt from Ross’ longer film, Sunset Over Selungo – watch it here: vimeo.com/124638607. Find out more about the project at selungo.com