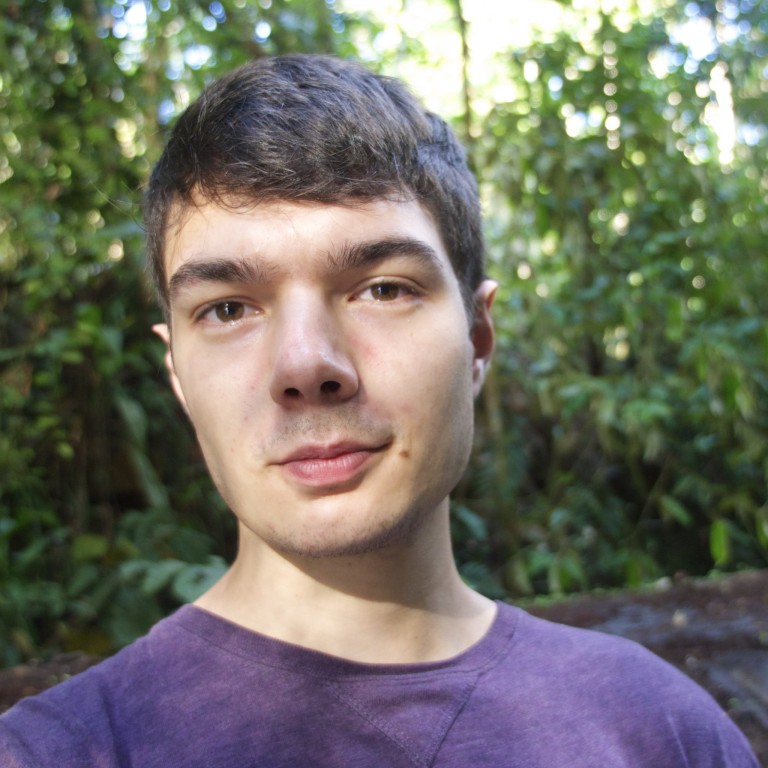 Ross Harrison is an independent filmmaker from England with a passion for documentaries, conservation and social justice.

Ross has been making short films for years and is especially interested in working with people whose voices normally go unheard. Past films include Beyond the Brink (2010), a personal investigation into climate change, and Lifelines (2014), a documentary about life in the Indian Himalayas.