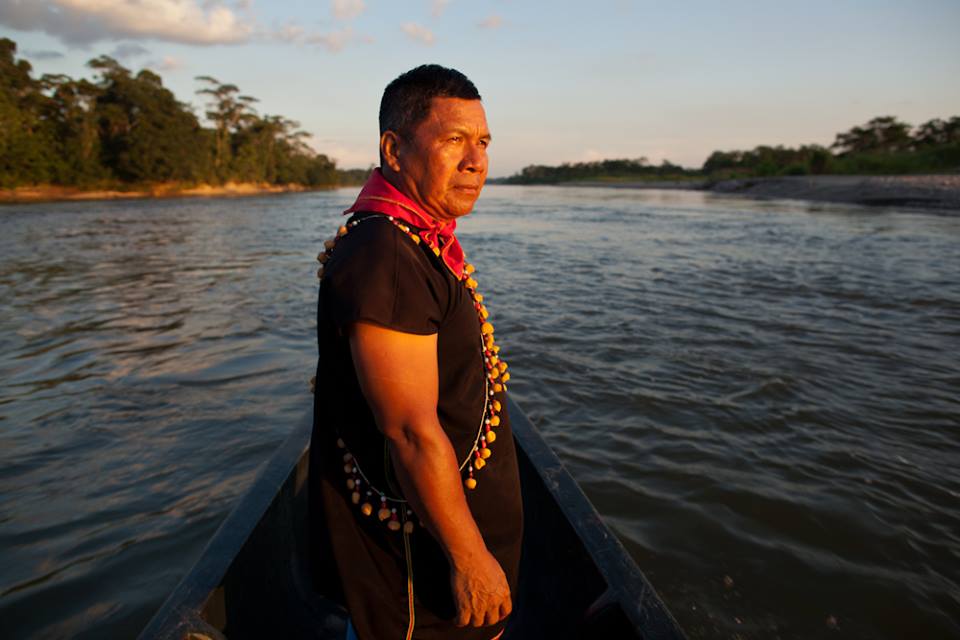 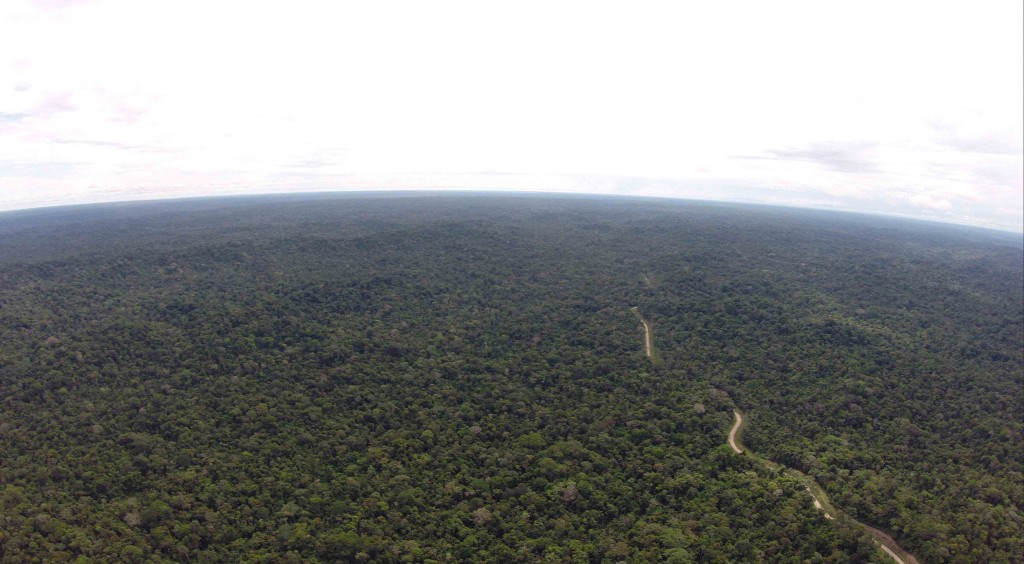 Tîtko: the epic journey of the Brazil Nut and the Wai Wai people

Emergildo Criollo (Kofan nation) was just a child when the oil company Texaco arrived by helicopter in his peoples’ ancestral territory in the Ecuadorian Amazon. The ensuing decades of oil extraction and deliberate contamination dramatically altered the landscape of the region, impacting the Kofan people’s culture and resulting in a public health crisis. Emergildo fought the company, now Chevron, in court for decades, before deciding to return to his homeland to build rainwater catchment systems that would provide his people and other affected peoples with access to clean drinking water. His work brought together diverse indigenous communities and gave birth to a movement for indigenous health, cultural survival, and territorial protection in the Upper Amazon.