The Goal is Zero Fire

Indigenous solutions to climate change and fire management in Brazil 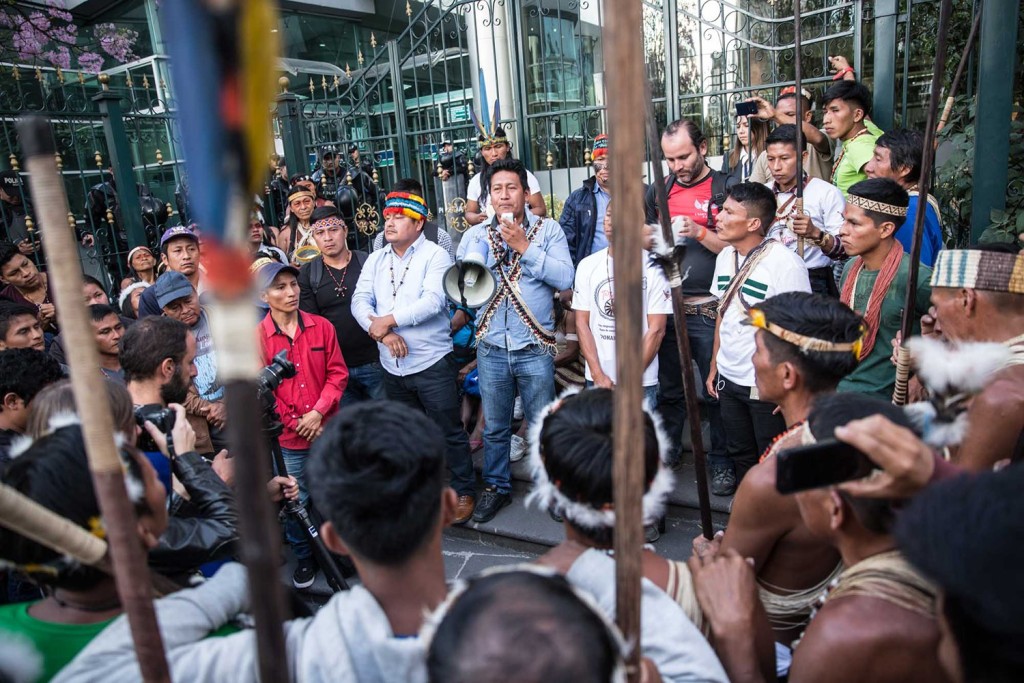 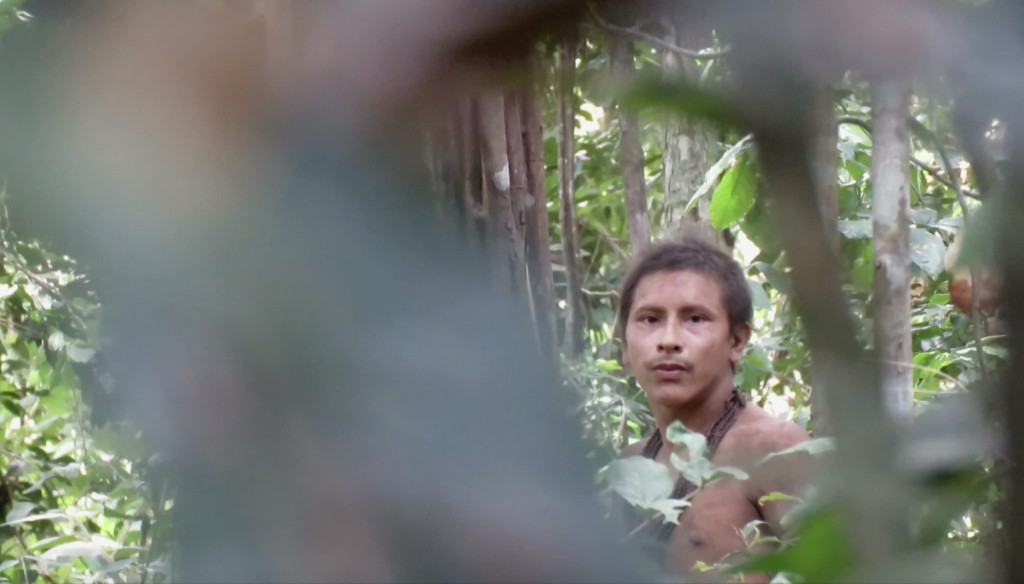 “We will all die in the heat,” affirms chief Yantanïpo Ikpeng, even though at seven in the morning the air is fresh in Moygu village, Xingu Indigenous Park (TIX). Yantanïpo, also known as Melobó, is worried. “We’re afraid that the animals will disappear, the fruits will fall, the fish will die,’’ he says.

This concern has led the indians to act so that fires that burned swathes of Amazonia in 2019 wouldn’t reach the Ikpeng lands in the Mid-Xingu, state of Mato Grosso. Since 2010, the indigenous peoples have adapted their traditional practices to climate change and taken steps so that their use of fire does not lead to accidental fires. “Today we are being really careful with our use of fire. Because it was causing a lot of damage, destroying our natural resources,” explains Antenu Ikpeng, a fire brigade officer for PrevFogo. “The forest is our market.” The forest is a source of food, medicinal herbs and construction material for village homes.

Indigenous people have always used fire during plantation, in the management of their traditional farmland and in other activities such as collecting construction materials for houses and fishing. But in recent years, they have begun to notice a change in the forest. Once humid, it has become dry and flammable, allowing fires to get out of control. Following a large scale fire in 2010, they resolved to change some of their practices.