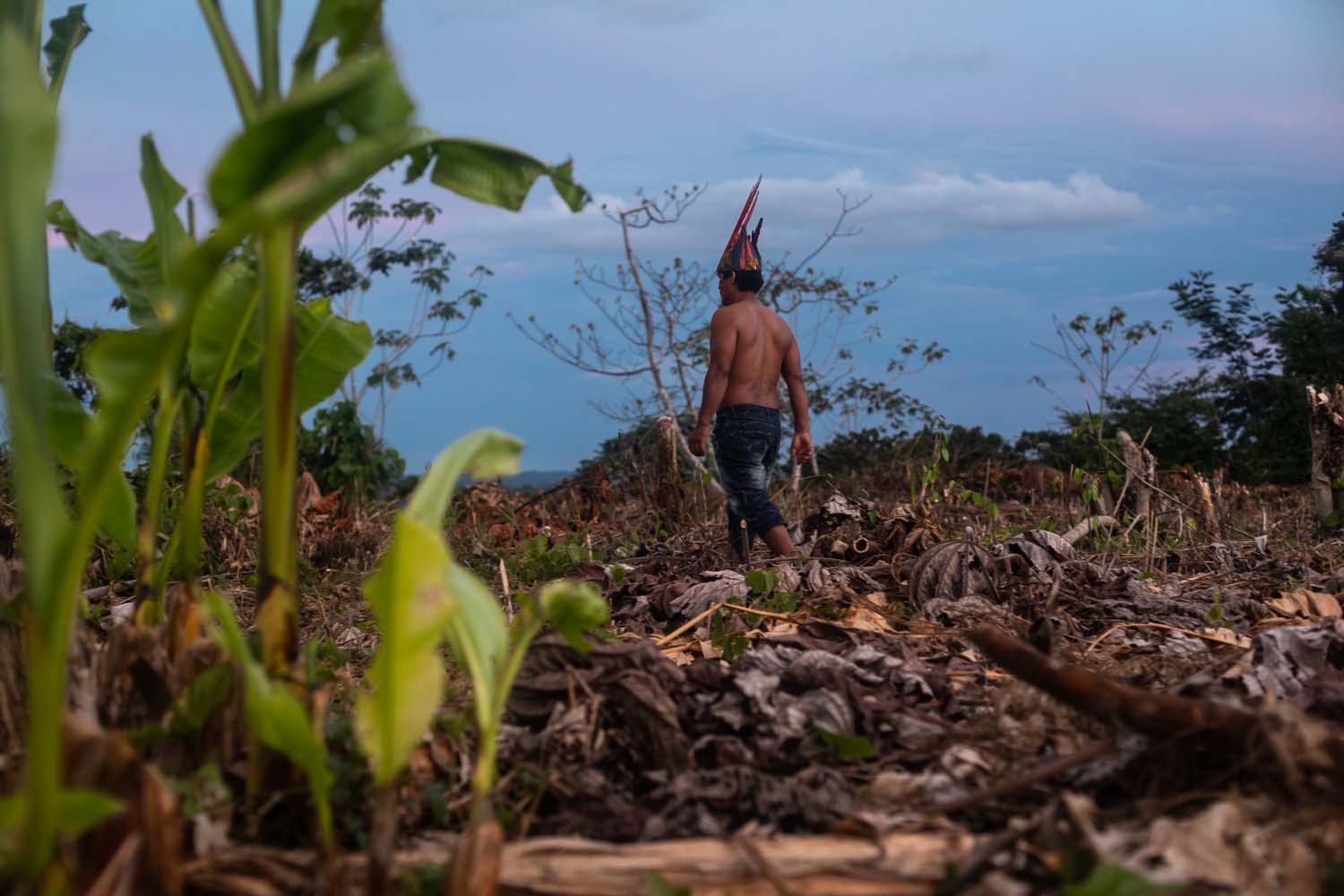 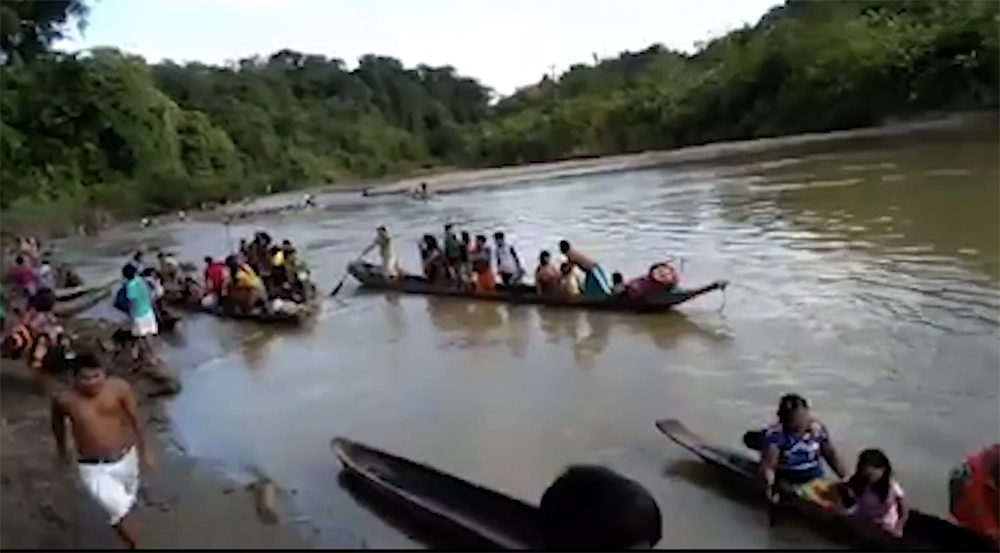 Wildfires may grab headlines but indigenous peoples and local communities who depend the Amazon face many different threats. Not only are their territories targeted for illegal extractive activities such as gold mining and deforestation but without clear land titles their situation remains legally precarious.

But more than this – indigenous peoples and local communities offer a scalable, climate solution, as recently recognised in the UN IPCC Land Use report.

Protecting their rights will benefit communities, the Amazon itself and all of humanity.

In the Peruvian Amazon the community of Boca Parimanu, the Amahuaca peoples tread this difficult balance.

Madre de Dios, the most biodiverse region in the Peruvian Amazon, is home to 37 native communities. This southern region is also the most affected by illegal mining, more than 60 000 hectares of forest have been deforested by this activity.

Due to its high biodiversity and extension of Amazon forest, Madre de Dios is a key region for climate commitments and the fight against the climate crisis.