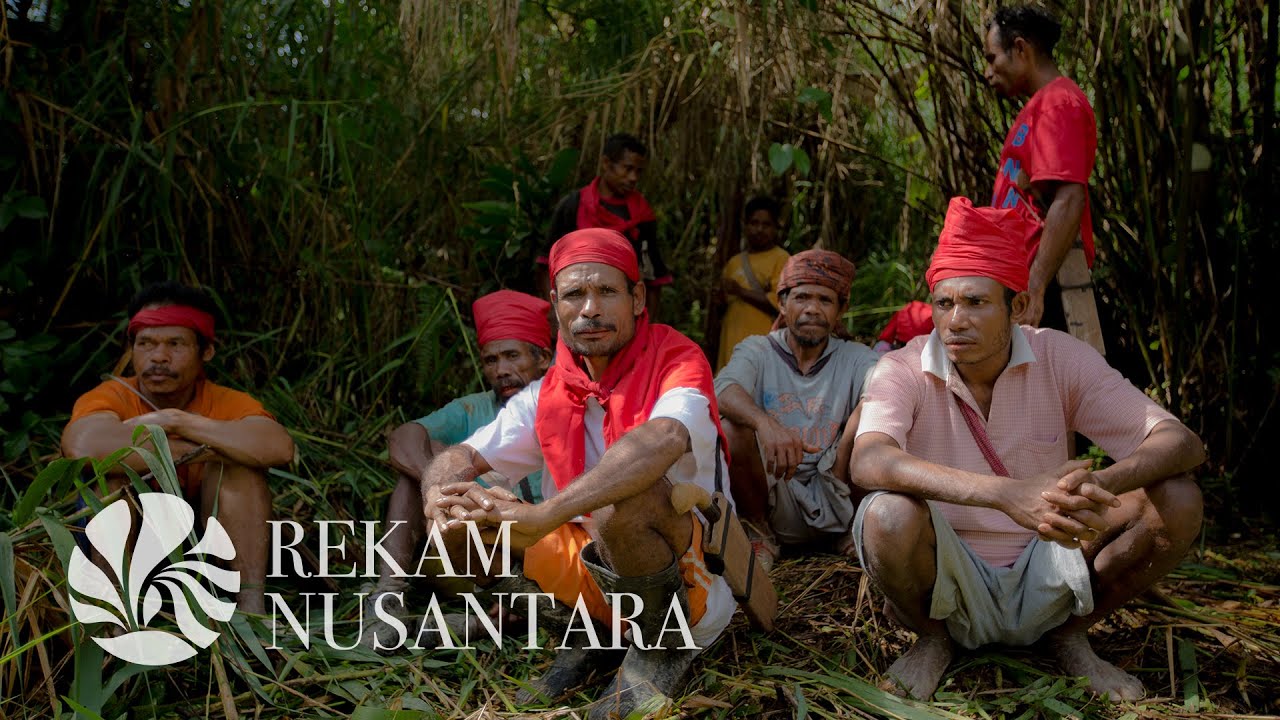 The Dayak Iban Way of Farming 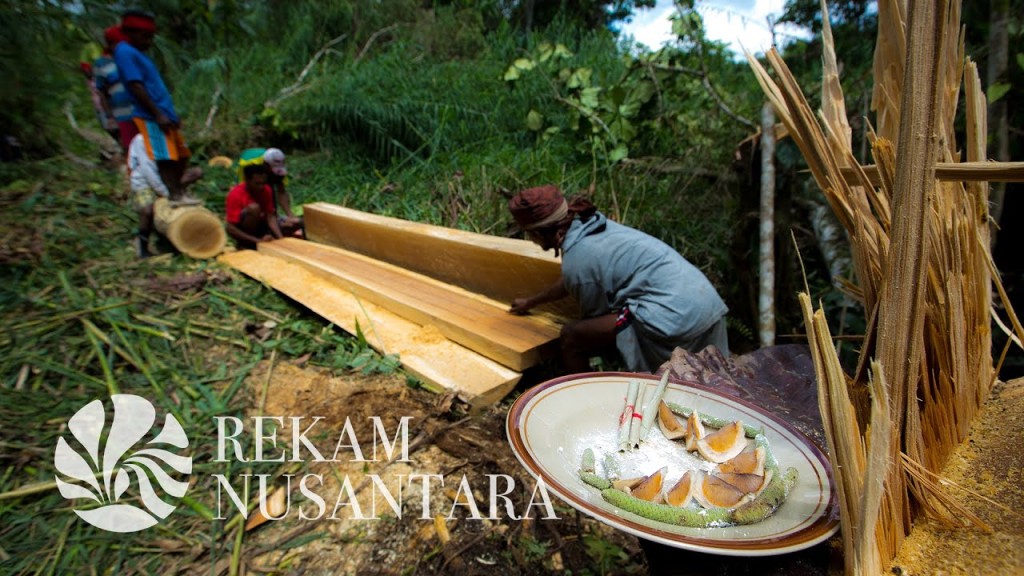 Nature and its abundance for the earth and man is a gift for life. This is the view of life that is still honored by the indigenous peoples in the Manusela Country.

Living in the middle of the North Seram Mountains in Maluku, Indonesia, precisely at the foot of Mount Murkele and Amalea, they have a number of traditions such as “Pasulaha”, “Pahukoko”, and “Pisinae”. This tradition is still carried out as a form of gratitude, as well as to use nature wisely; such as asking for permission to take wood from the forest that can be used to build houses.

That way, protecting the nature of Manusela Country is the same as maintaining the survival of the people in it.

Director: Eko Krisna
This video was made in collaboration with the Pawanka Fund, the Alliance of Indigenous Peoples of the Archipelago and Rekam Nusantara.