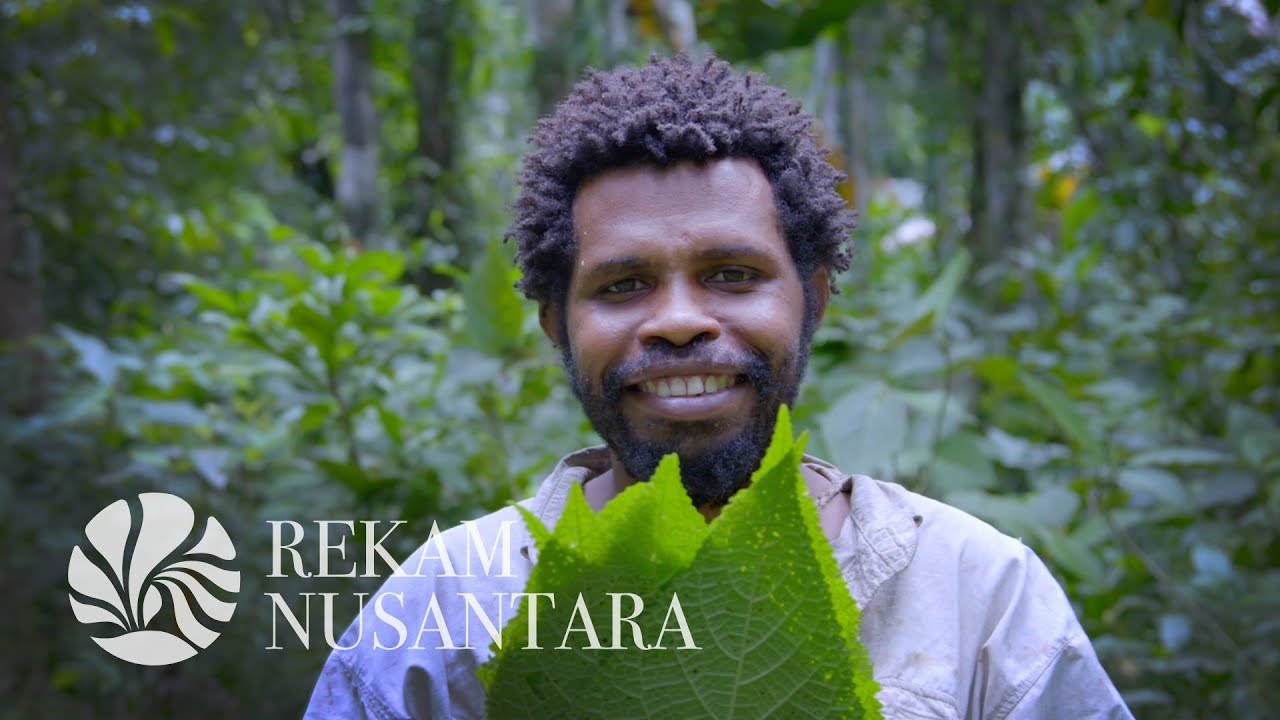 Life From Our Land

Nature has provided what humans need. This is what exemplified by Agus Kalalu from Sorong, West Papua. From the itchy leaves which he picked from his garden, Agus was able to fulfil all of his family’s daily needs.