Peoples of the Forest

The guardians of the future need our help 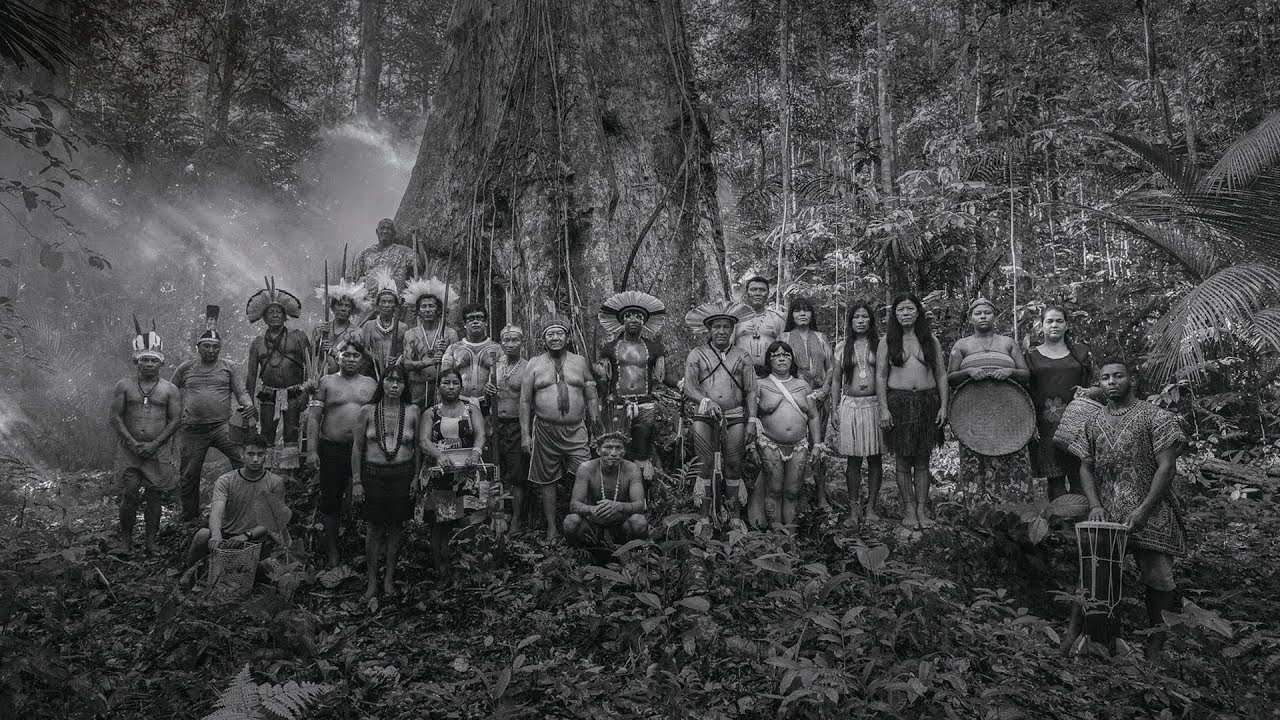 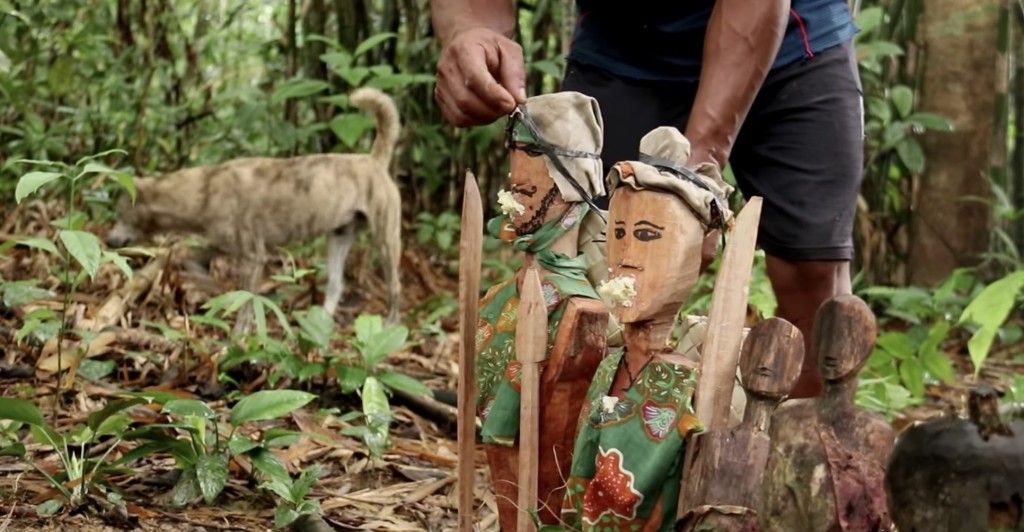 I am a dream 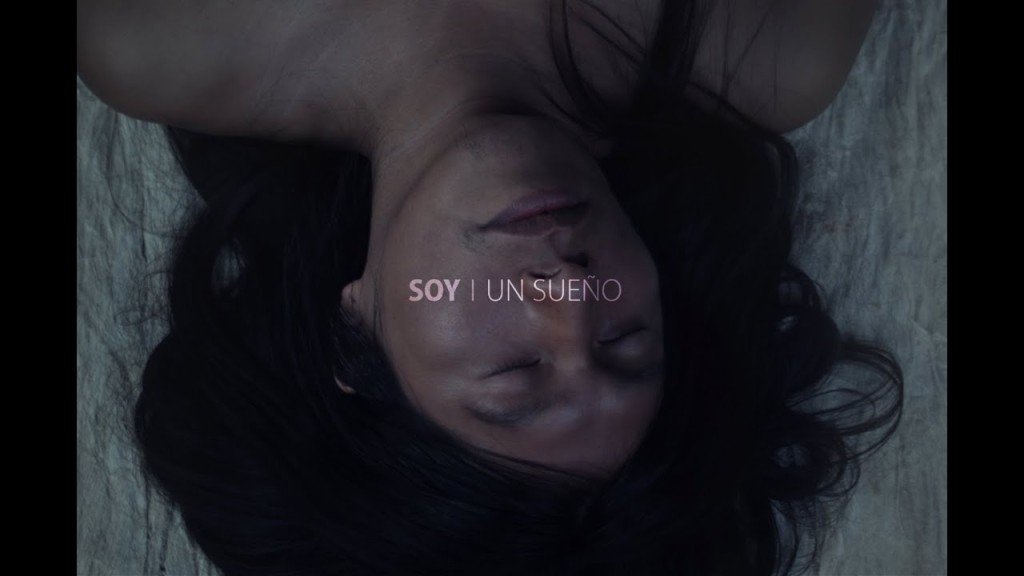 ISA is celebrating its 25 year anniversary with the launch of the #PeoplesOfTheForest campaign to boost support for the indigenous, Quilombola, riparian and extractivist communities in Brazil who are resisting attacks on their rights and the destruction of their lands.

The peoples of the forest have a message for the Brazilian government, politicians and business community. To prospectors, loggers, squatters and other invaders of their lands: “we will continue to resist.” This is one of the main messages of the #PeoplesOfTheForest campaign, which Instituto Socioambiental (ISA) and its partners in the indigenous, Quilombola, riparian and extractivist communities are launching this Tuesday, April 23, online, on TV and in cinemas. The campaign is asking for people to support the fight to protect Brazil’s environmental heritage and is advocating for the rights of indigenous tribes and traditional populations.

Young people, women, medicine men, chiefs and shamans. The protagonists for the #PeoplesOfTheForest campaign are 25 leaders from nine indigenous tribes in the Amazon, from Quilombola communities in Vale do Ribeira (SP) and from riparian communities in Terra do Meio, Pará. With their strength and beauty, the campaign honors the diversity of the people living in and protecting the forests, reminding us that it is the forests that regulate the climate, produce rain for farming and house the planet’s largest biodiversity, a potential source of new medications and cures.

“We, the peoples of the forest, are a global community of people and it’s very important for us to join together in an alliance. This makes us stronger when it comes to confronting the ‘whites’ who are surrounding us,” says Davi Kopenawa, a leader and great shaman of the Yanomami tribe, and one of the leading voices in the campaign. “The non-indigenous society does not know us, and this ISA campaign will bring our words to them,” adds Davi Kopenawa.