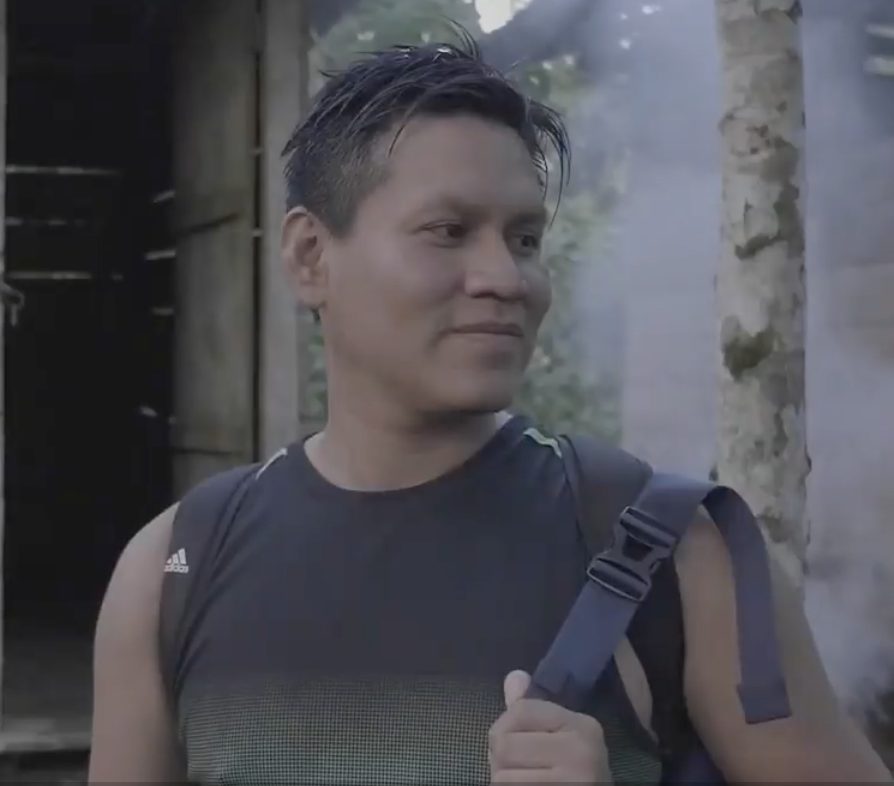 Youth Activism from the Amazon

Climate Youth and Indigenous Activist Leo Cerda is launching a series to showcase his story and other youth activists making a difference in their local communities.

This is the trailer.

International media mainly covered stories and centered anglo youth climate activists without portraying or giving limited voice to people of color who have been leading the movement to combat climate change at the forefront in their local communities. It is critical to change the face of anglo-environmentalism and amplify the voices of the real leaders and game changers that are making a difference and fighting for our planet and the future of the next generations to come. There is an audience that demands and deserves real stories with real solutions. This is a chance to voice indigenous peoples stories made and directed by indigenous people.