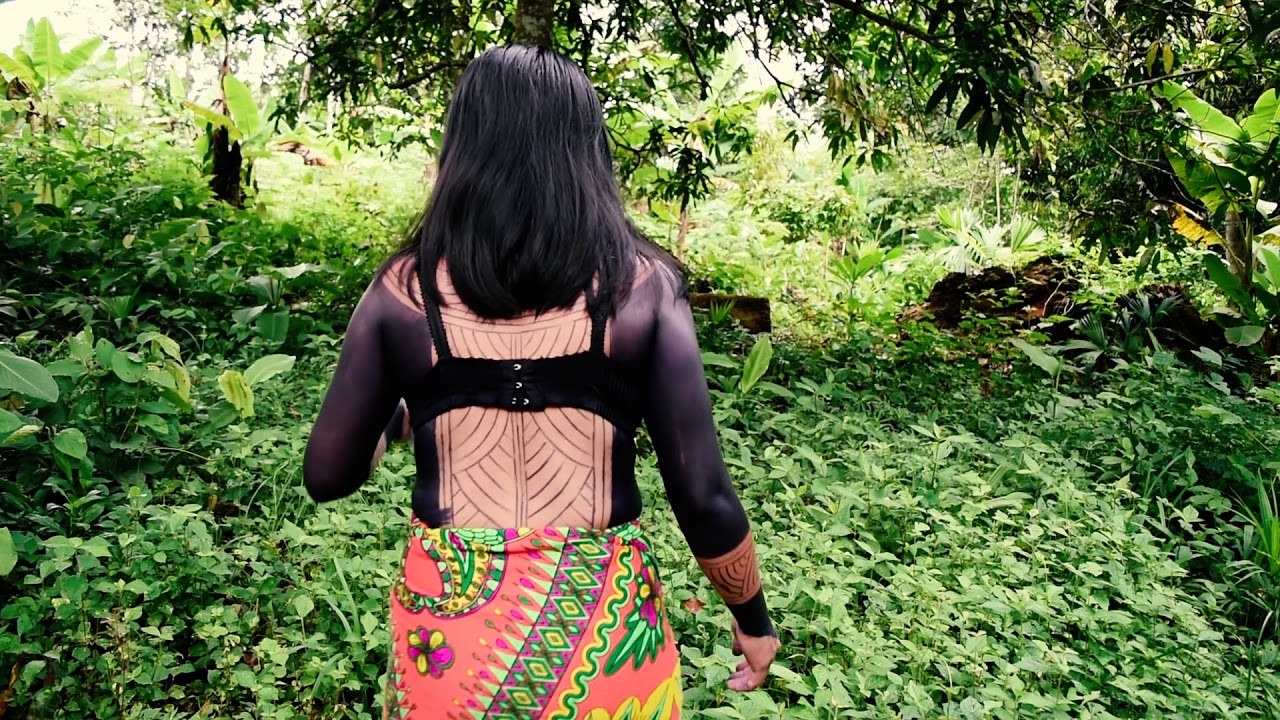 Puberty custom as rite of passage in Embera Culture

Traditional puberty custom has been a rite of passage for young Emberá women but in recent years it is not being practised as often. Young women share their views on the custom and how it ties into their culture and identity.

From the youth training workshop in Panama August 2018