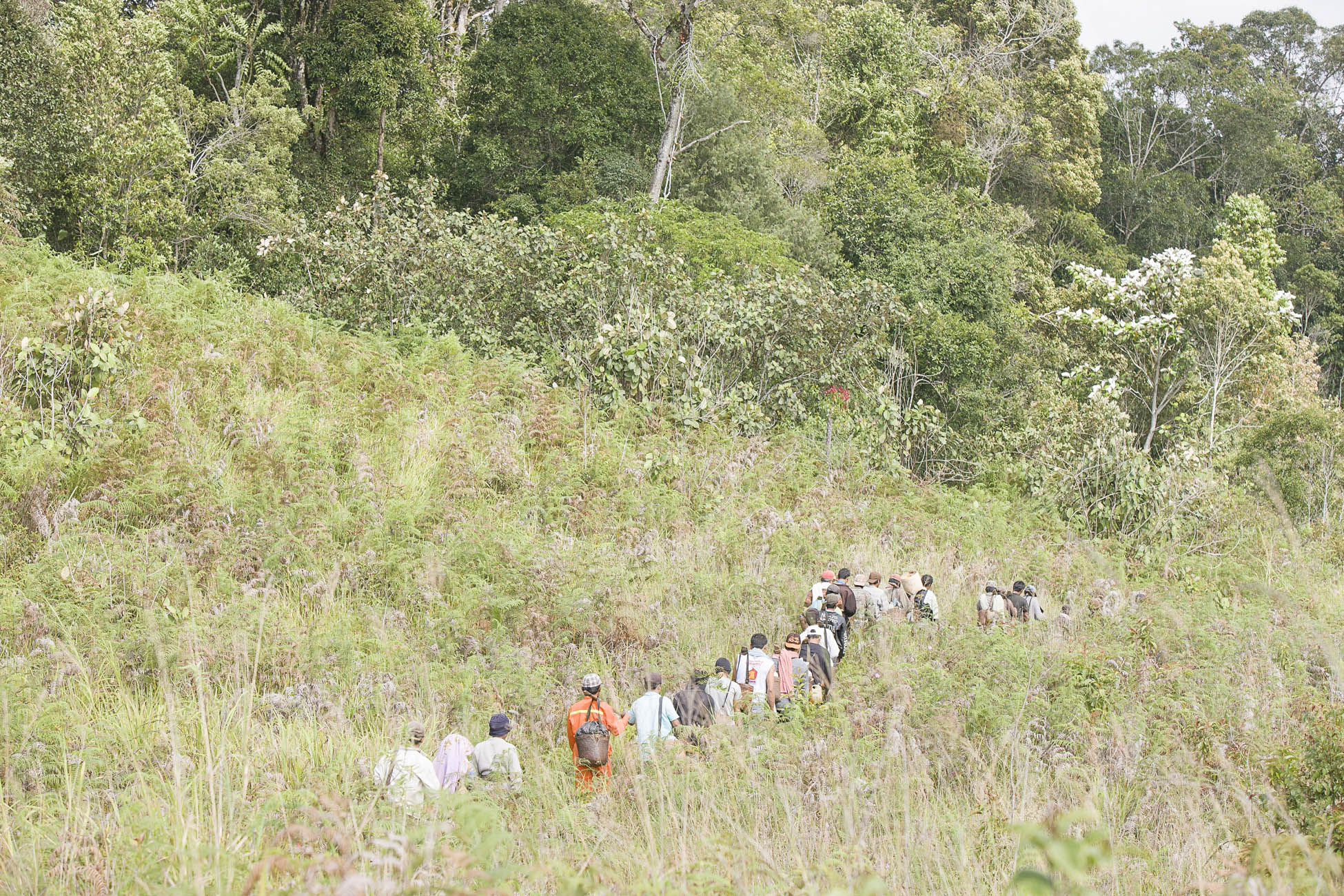 If Not Us Then Who? works with indigenous networks and NGOs to deliver strategic communications and capacity building.

Imagine for one minute

Working with Nature Conservancy we commissioned youth indigenous filmmakers to create 60 second vox pops on the future they imagined. It formed part of a wider campaign including people from all walks of life to contribute.

Find out more about the campaign here.

Working with local community partners in Loreto, part of the Peruvian Amazon, Rainforest Foundation US commissioned If Not Us Then Who? to produce two shorts documenting a community project using GPS technology to monitor local territory. Using a mixture of smartphone footage from community members, drone footage and archive If Not Us Then Who? produced a body of work to accompany the research findings.

Delivering virtual storytelling and smartphone camera training to local nodes of the Climate Action Network, If Not Us Then Who? edited a series of community-filmed short films are part of the #WorldWeWant series.

When the IPCC’s land use report was released in 2019, indigneous peoples and local communities were formally and finally recognised as stewarding and safeguarding the world’s lands and forests and strengthening their rights is a critical solution to the climate crisis. We partnered with RRI (Rights and Resources Initiative) to produce a social media short highlighting the key messages to be released on Indigenous Peoples Day, 9 August 2019.