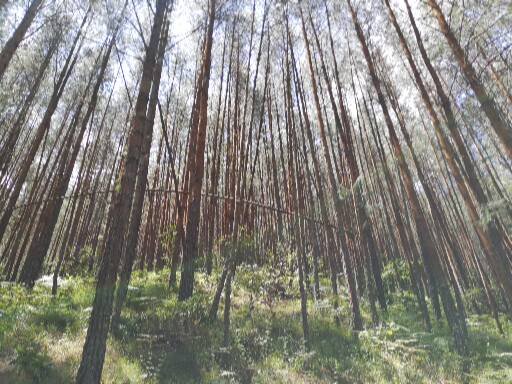 The communities of the Sierra Norte de Puebla are pioneers in community forest management. They have successfully developed this practice for more than 40 years. Currently, the area is seriously threatened by a mining project in its exploration phase, if approved would cause great devastation to forests, water, and soils of the region.

To confront this situation, local leaders are putting their lives at risk by taking this message to governments and the general public, while communities are organizing to strengthen the management of their forests by joining forces.