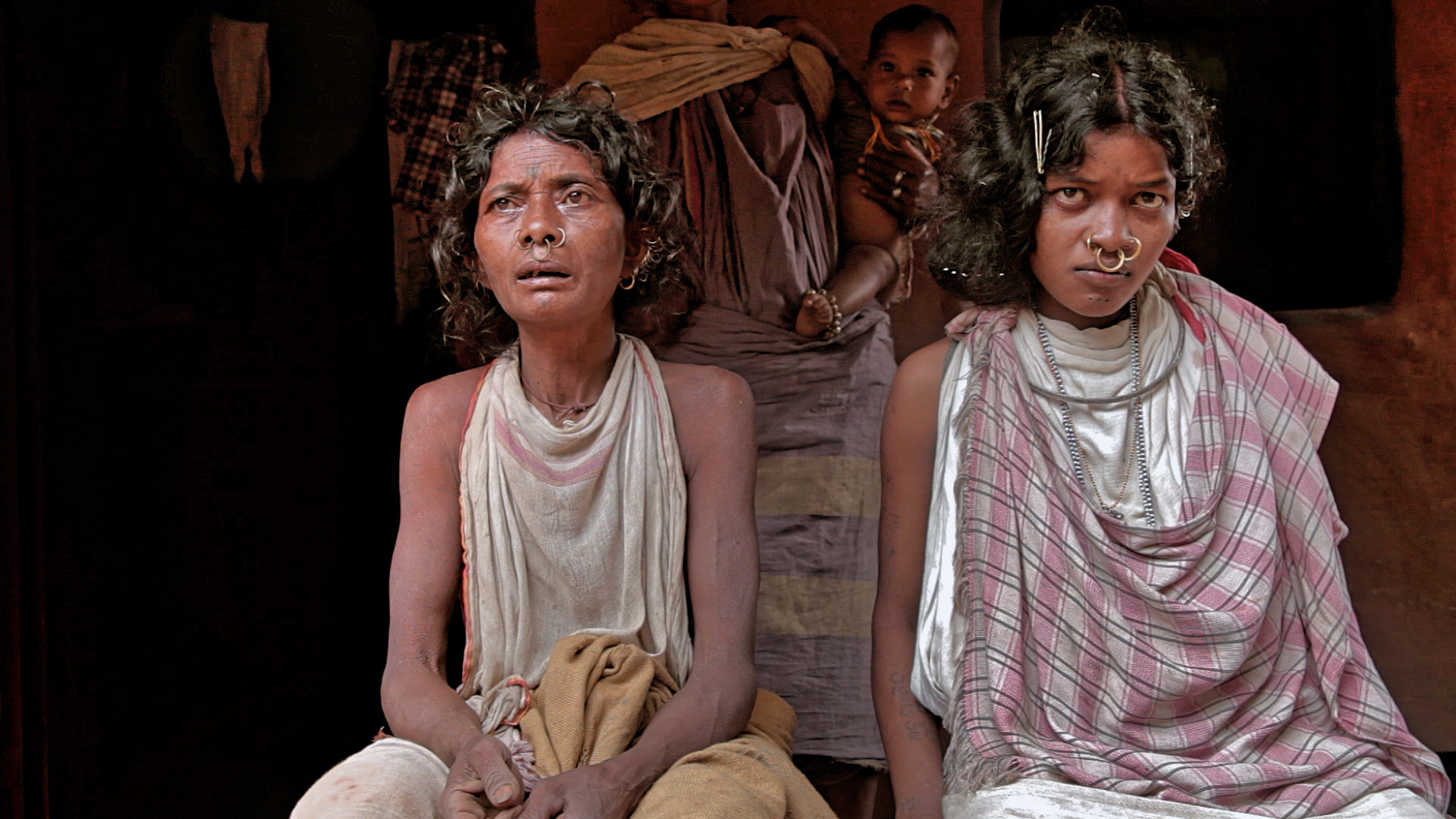 Niyamgiri - The Mountain of Law

The Dongria Kondh are an indigenous community residing in the sacred Niyamgiri hills and forests (Odisha, India). For nearly two decades the community has been campaigning and fighting legal battles to save their sacred land from bauxite mining. More than seventy million tonne of bauxite lies beneath the ancient sacred groves of Niyamgiri that a British-Indian mining giant, Vedanta Resources, has leased from the federal state government of Odisha. After a protracted ten year old argument in the Supreme Court of India the matter was resolved in a historic referendum where the Dongria Kondh unanimously voted against the mining project. Despite the official victory the community remains under grave threat from paramilitary forces and dominant caste gangs. Leaders and activists of the community face false and trumped up charges, torture, and incarceration.