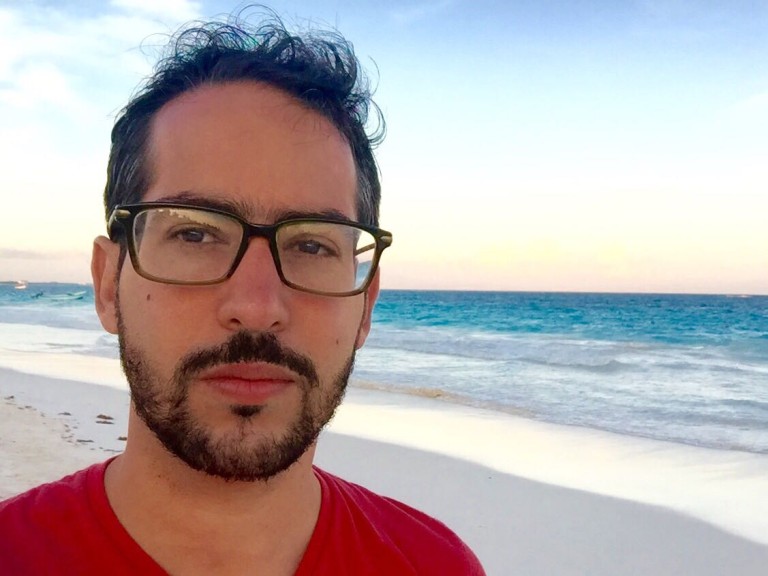 Writer/Director Cuban filmmaker Aram Vidal began his career as a writer. He won the The Coral Horse award, Premio Nacional FEU prize and the Pinos Nuevos award which led him to publish his book “People Always Know” (2007). In 2005 he graduated from the University of Havana with a degree in Communication and started to work as a screenwriter and director at the Cuban Institute of Cinematographic Art and Industry. He has participated in artist residencies in Cuba, Mexico and the United States. His fiction productions include Recursion (2012), Relief (2013), and Cat (2016), which have garnered numerous awards.