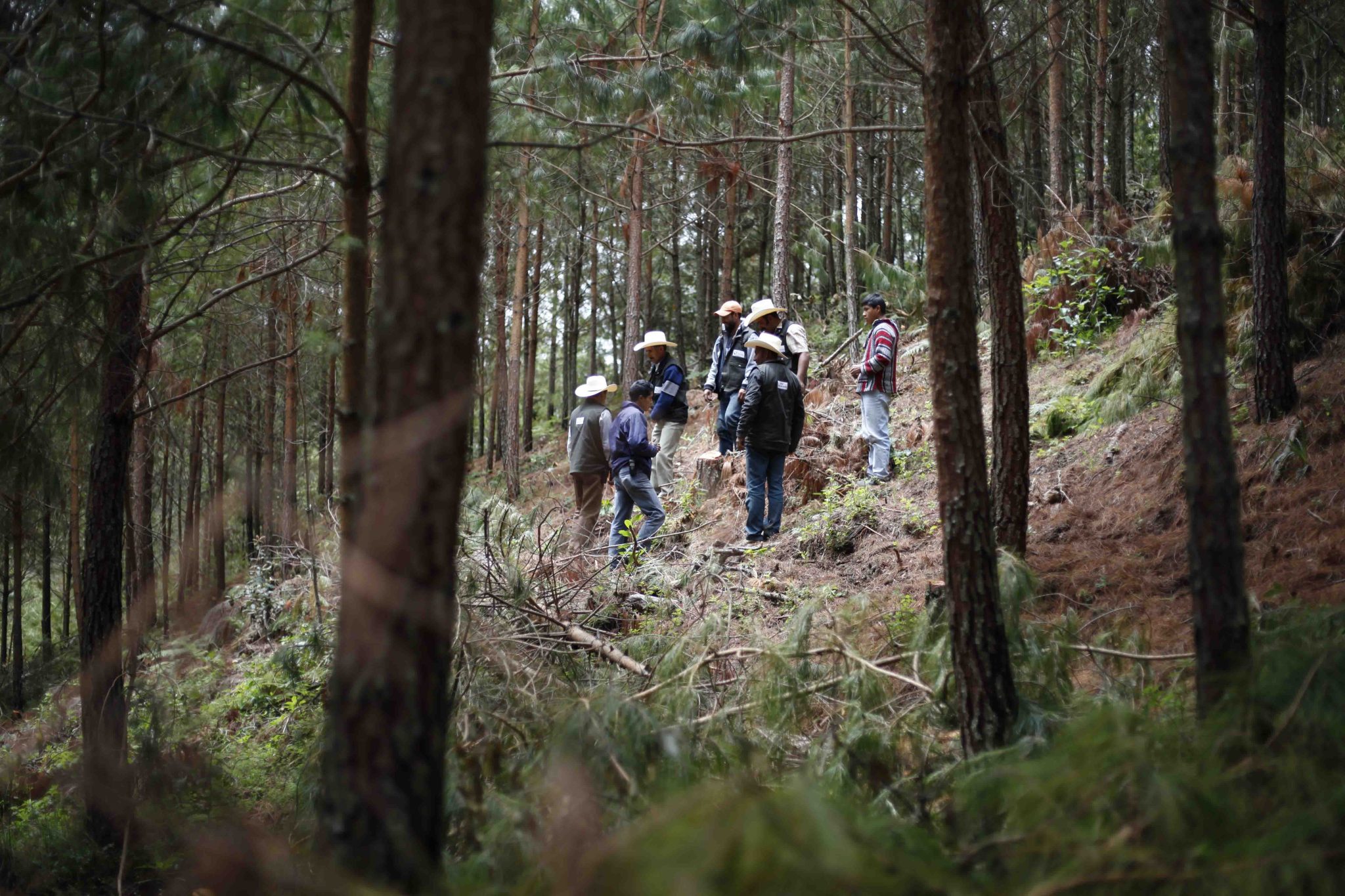 Ramón López and other locals from Cruz de Ocote ejido, in the Sierra Norte de Puebla, Mexico, take care, cultivate and manage its forests under the scheme known as Community Forestry Management. It ensures economic benefits for local families as well as biodiversity conservation. However, they struggle daily against illegal logging and require the support of a law that protects them.

In Mexico, many forests are managed under this social enterprise approach in which the heirs of the ancestral knowledge of the environment, generate profits from this activity. Community Forest Management is emerging as a promising model for the development of the Mexican countryside, and as an example to the world.

In 2017, a new forest law disadvantageous for the communities is in process to be approved in the Mexican congress without being consulted. Follow the story using #ConsultaLeyForestal