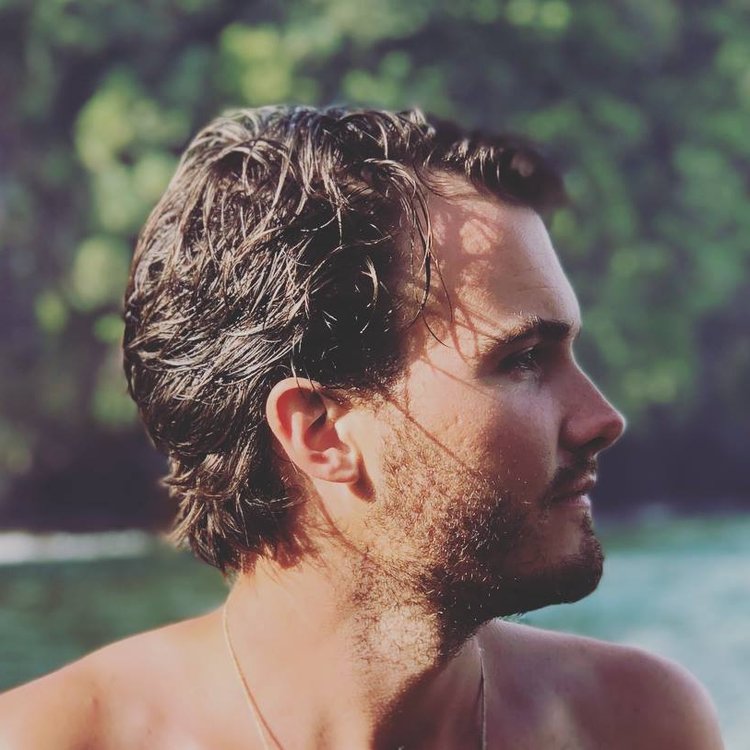 Ben Ross is an artist, filmmaker, and visual storyteller specializing in immersive and experiential media. He has produced Virtual Reality for the United Nations, Facebook, Oculus, and Google, and he has made documentary work in Brazil, Uganda, Burma, and throughout the United States. Ben focuses on stories at the intersections of the environment, humanity, and spirituality. His most recent 360VR film, Guardians of the Forest , tells the story of indigenous forest protectors in the Brazilian Amazon and was screened by the United Nations at COP23 and COP24.