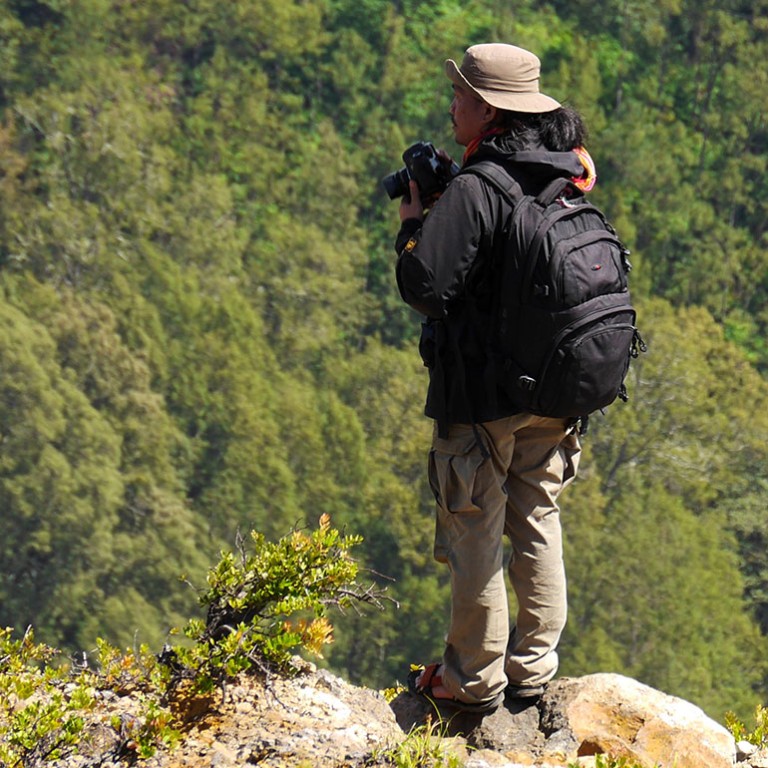 Nanang is Indonesia based Filmmaker. He belongs to Rejang people in Bengkulu, Sumatra. Started his filmmaking carrier back in 2003 after finishing his Marine Biology degree in Bogor Agricultural University, he and several other filmmakers established the Gekko Studio in 2006 and initiate Indonesia Nature Film Society (INFIS) in 2013. Currently he actively engages with INFIS as a board and principal filmmaker, producing films for promoting change, and the importance of saving Indonesian environment as well as promoting social justice for indigenous peoples, peasants and fisherfolk.

With a vast experience and knowledge of Indonesian nature and culture, Nanang became the first Indonesian to win the International Award in Nature and Wildlife Filmmaking. He won the Best Cultural Message in the 31st International Wildlife Film Festival in Montana, for the film he made with Handcrafted Films in 2008. In 2009, he received the Best Asia-Oceania Newcomer Award at the 9th Japan Wildlife Film Festival, the biggest wildlife film festival in Asia. In 2011, United Nation selected his film and screened all over the world in celebration of Indigenous Peoples days.