Elements of Life for Timor People 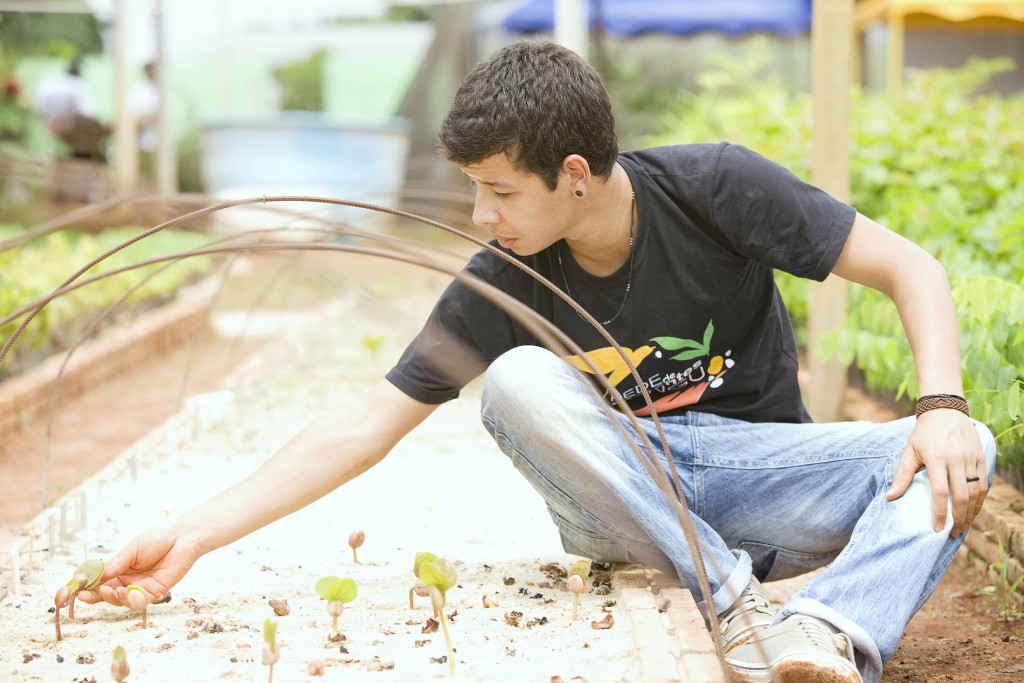 UCHUNYA: Where Will We Live?

Mutis Mountain, an area of rich biodiversity the headwaters for all of West Timor’s major rivers, which supply drinking and irrigation water for much of the people on the island. The indigenous Mollo people’s survival is inextricably linked to these natural resources, which are considered sacred. By organizing hundreds of local villagers to peacefully occupy marble mining sites in “weaving protests,” Aleta Baun stopped the destruction of sacred forestland on Mutis Mountain on the island of Timor.