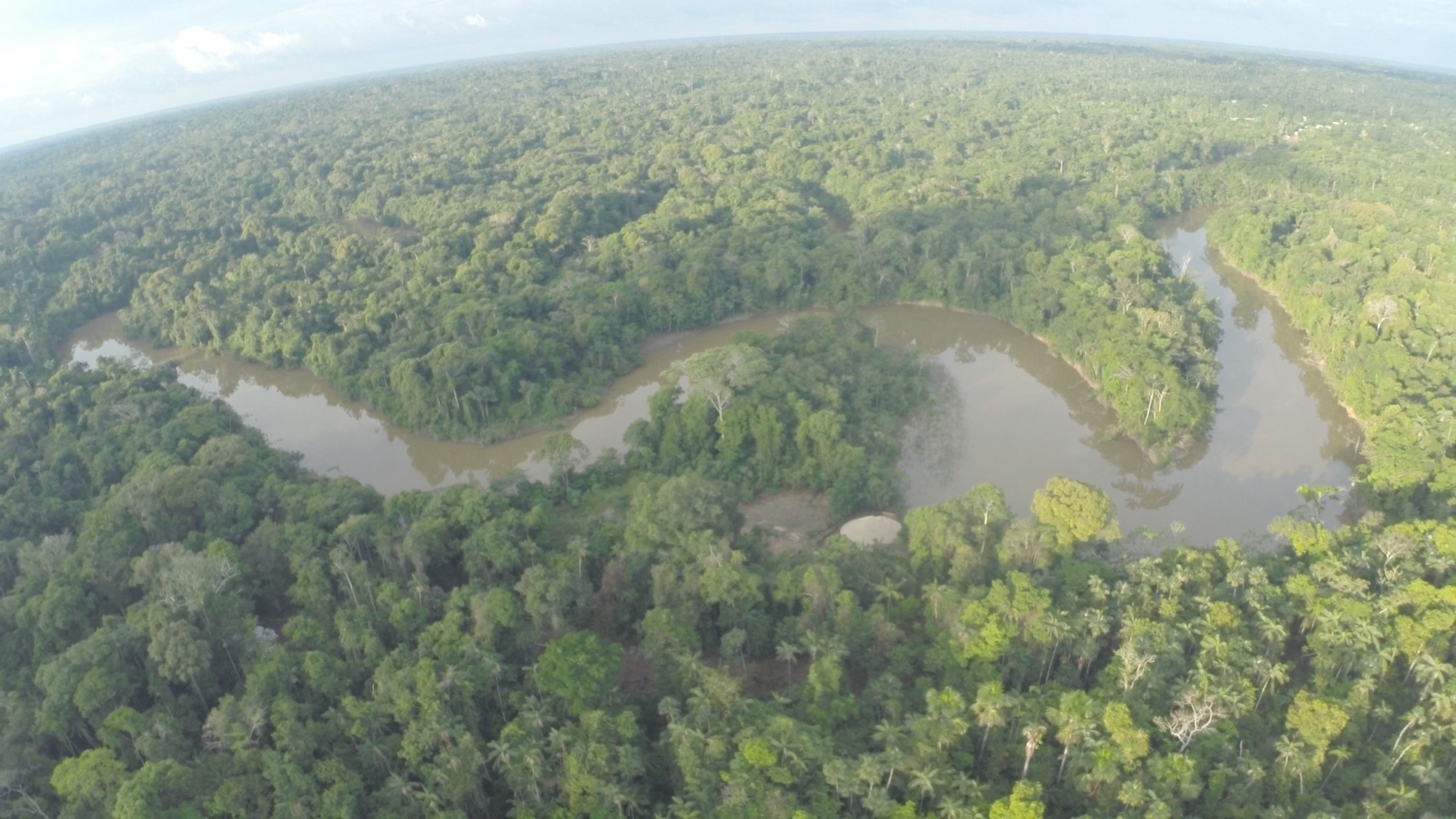 Having lived for millennia in the forests of the ‘Amazonian Trapezoid’, today the Amacayacu National Park, indigenous communities there are now treated as an obstacle to conservation. Their rights have been systematically violated since the National Park was created in 1975.

In April 2015 the Ministry of Commerce, Industry and Tourism signed an agreement to carry out the construction of a tourist trail, but without previous consultation of local communities. This infrastructure project would include the construction of extensive walking routes and amenities along an 8km route through pristine forest, communities and rivers.

The Tikuna, Yaguas and Cocamas who live in San Martín de Amacayacu have denounced the violation of their right to free, prior and informed consent. As such they have urged the Colombian government to stop the construction activities and carry out the consultation process.