The Dayak Iban Way of Farming

The Voice of Long Bentuq 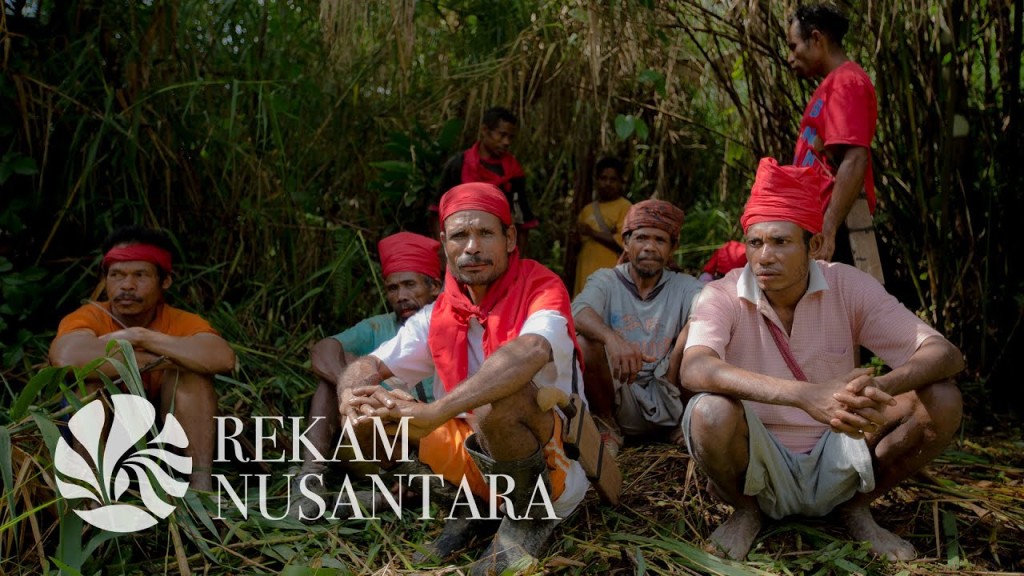 For thousands of years the Dayak people of the island of Borneo have cultivated their land based on their traditional beliefs. They have developed cultivation technics, such as rotating from a field to another, leaving some fields for years to regain their fertility, and when the time comes, clearing by burning them so they can be cultivated again.

But now the situation has changed. Dayak farmers are being arrested for performing this cultural tradition, citing that they cause forest fires and haze pollution, whilst big corporations that have been suspects in these cases continue business as usual.

For hundreds of years, we have been farming

Before Indonesia was formed we’ve already been farming

Then came the companies taking the forest

Destroying the forest and ruining the nature

And we became their scapegoat

We only burn as necessary

We’re not greedy nor excessive

We farm as a way of life