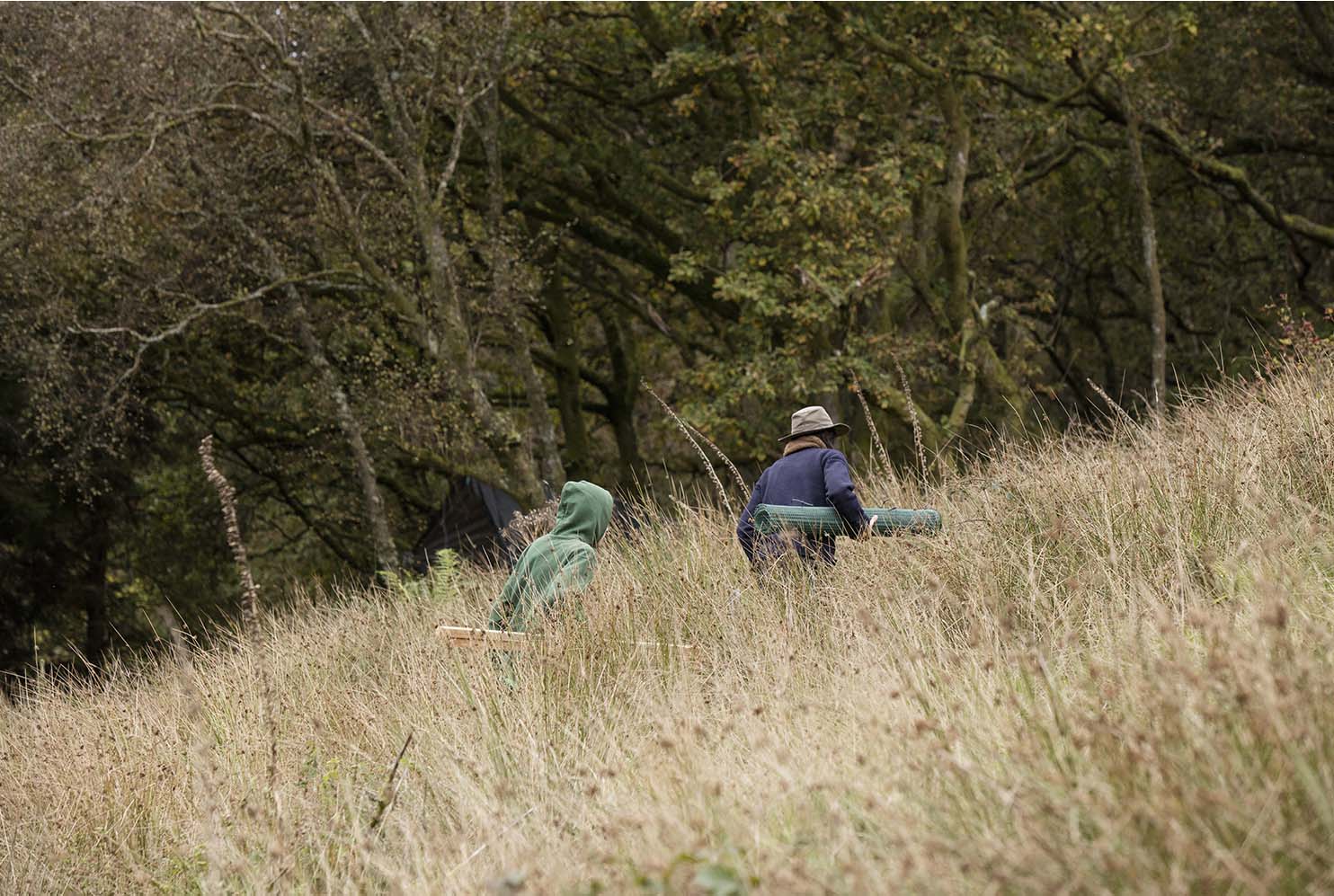 After the Highland Clearances in the 18th and 19th centuries, where communities were expelled from their lands in favour of sheep, legislation was brought in to give people secure tenancies, called crofts, to protect them from being cleared from the land again. In 2007 the Crofting Reform Act opened up the traditional crofting model to the possibility of managing forests, creating a model called woodland crofts.

The Kilfinan Community Forest initially came into community ownership in 2010. Previously a commercial sitka spruce plantation, the community has established woodland crofts on their land as part of a process of restoring native woodland and regenerating the community.

As the need for climate action sees large areas of Scotland being bought for rewilding schemes led by wealthy landowners, we should ask: what kind of forests do we want to see in Scotland?

During COP26 in Glasgow, representatives from the Global Alliance of Territorial Communities went to visit Kilfinan Community Forest to learn and exchange.

“”Even if the climates and ecosystems are different, indigenous peoples share the same type of problems,” said Mina, adding that she dreams of a “united front” of all rural and forest communities.”