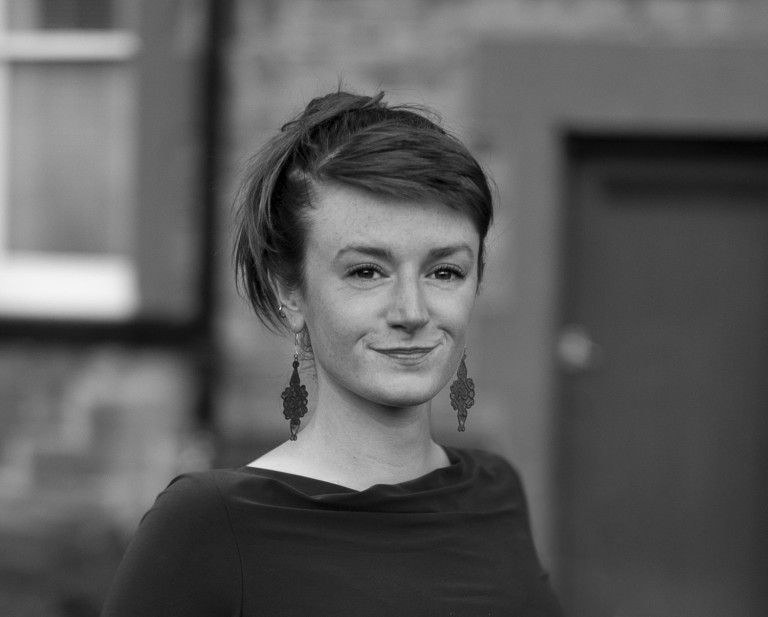 Jaye Renold is a filmmaker and visual journalist, with a background in environmental campaigning, anthropology and visual arts. She directs, films and edits documentaries and short films for a variety of media, grassroots activist groups, NGOs and international bodies, specialising in co-creative filmmaking to communicate the many-faceted stories of climate justice, social-ecological crises and their solutions. As director or DP she has filmed in diverse conditions from tropical rainforests, to parliamentary chambers and street protests across 5 continents and her footage has appeared internationally, from Times Square to TV Globo Brasil. At If Not Us Then Who? she works with a network of indigenous emerging filmmakers on film production and distribution.