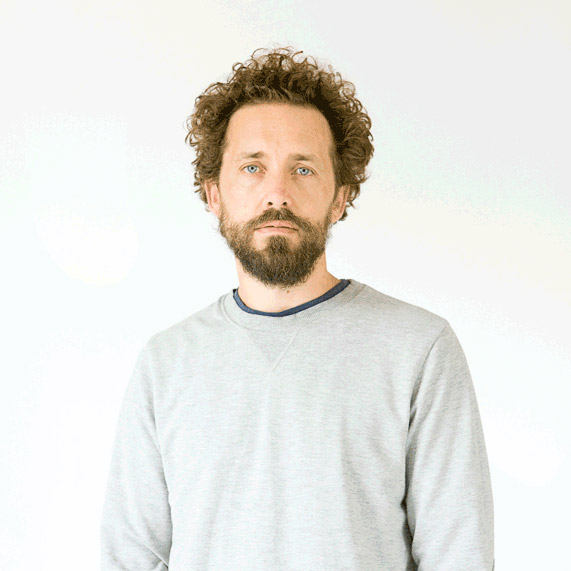 Joel Redman is an award winning photographer who has exhibited and worked internationally. His work has appeared in The Guardian, The Telegraph, The Observer, Monocle Magazine, and GEO Magazine amongst many other well established editorials. He has also been part of numerous exhibitions including showings at The National Portrait Gallery, The New York Photography Festival, and in 2014 was selected as a finalist for International Photographer of the Year at the prestigious Lucie Awards in New York.

His extensive travels with the team on this project “If not us then who” have culminated in him garnering an extensive archive of unique images from numerous rain forest communities, which will be shown in a number of forth coming exhibitions, beginning with an exhibition launch alongside the projects short films in New York in 2014.