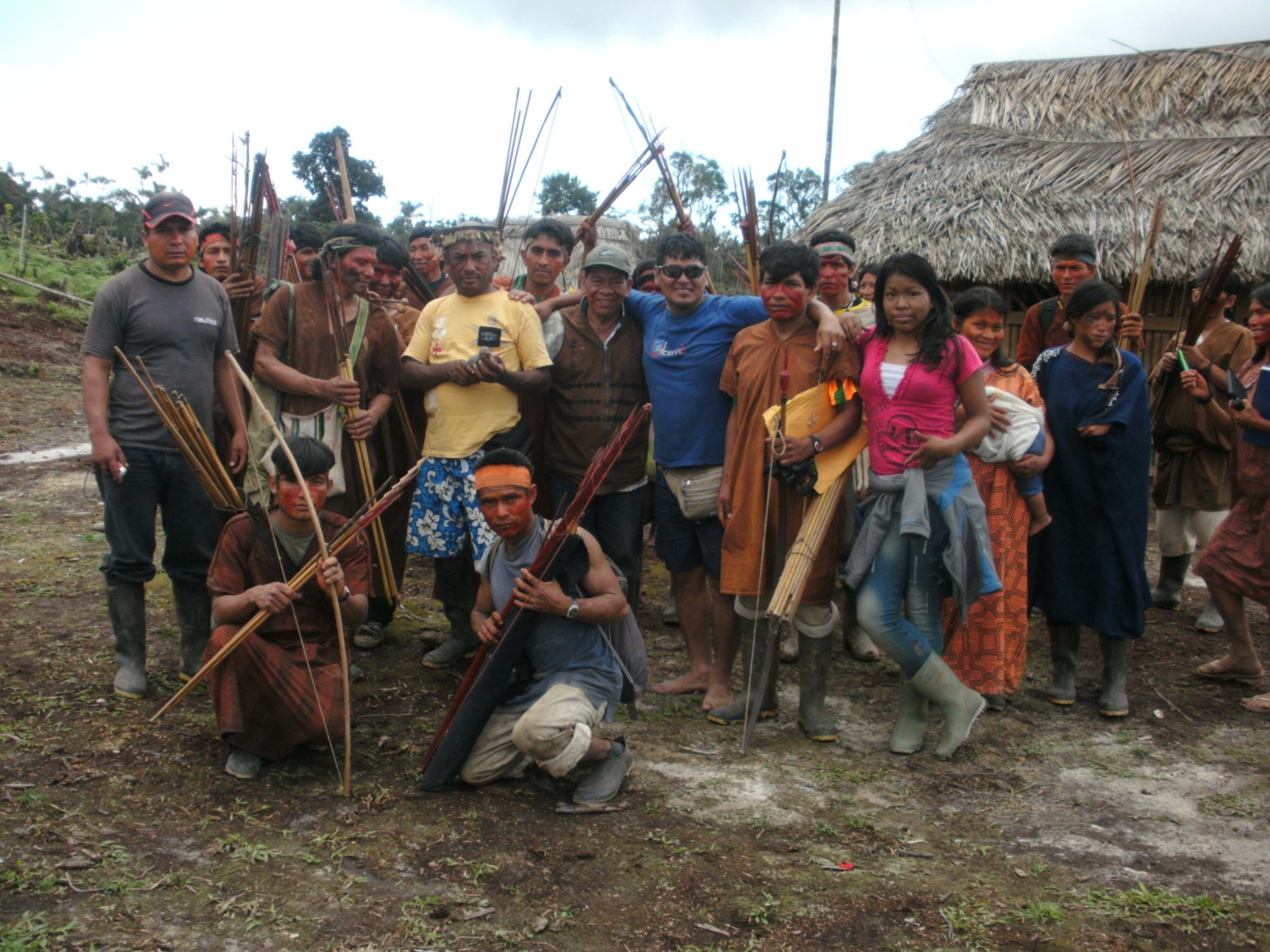 Edgar Sermeño Durand went on an adventure to explore the pristine jungles of his native Perú. Through an encounter with the local indigenous Ashaninka people, he instead bore witness to fierce injustice, and began a journey of discovery that changed his life – while trying to save theirs.

The courage of Edgar, Mauro Pio Peño, and the Ashaninkas inspires all who stand up against injustice.