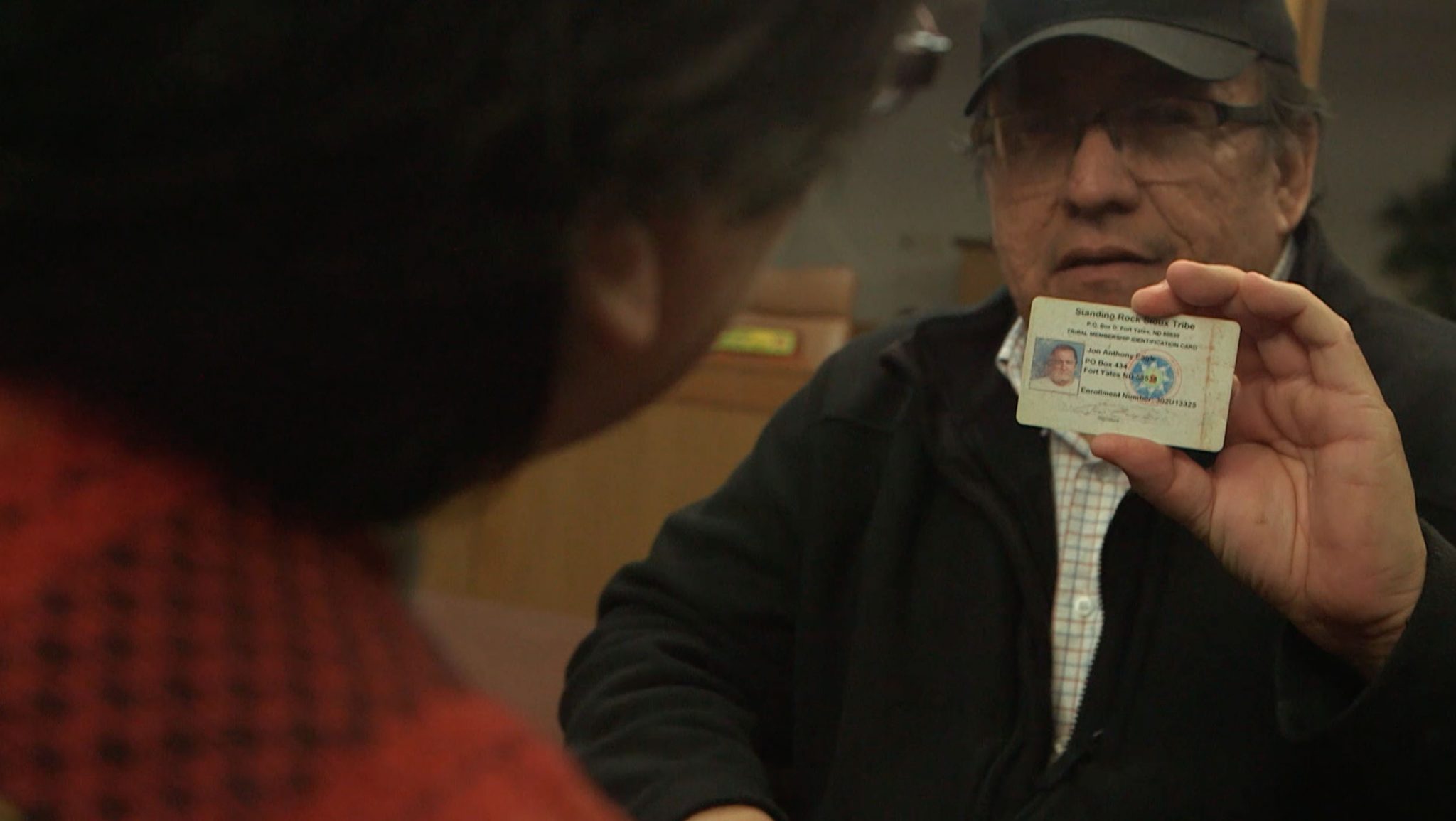 The fight for Standing Rock

UN Special Rapporteur of the Rights of Indigenous Peoples meets the Standing Rock Sioux leadership and community in March 2017 after months of protest against the Dakota Access Pipeline.

On the 10th anniversary of the Declaration of the Rights of Indigenous Peoples, the campaign has come to represent the struggle of indigenous peoples the world over as they fight for their land and the world’s biodiversity.