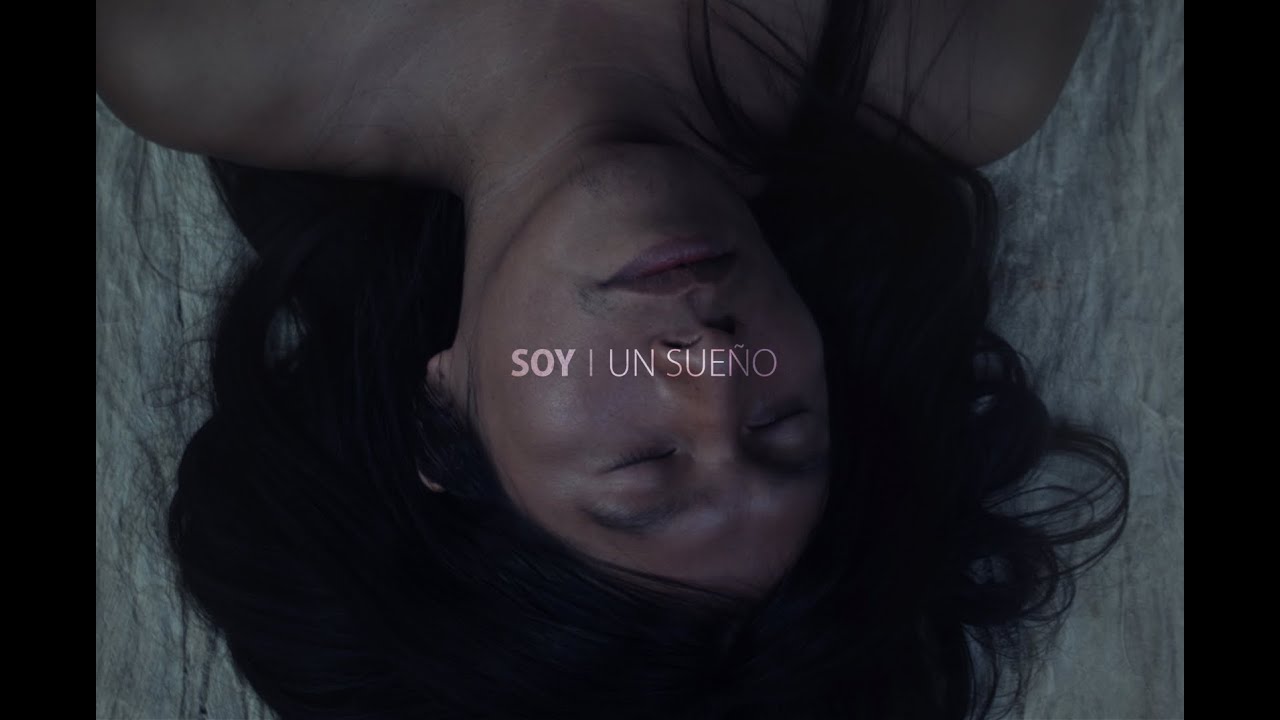 I am a dream

Importance of dreams to the Sapara Peoples

Yanda, a native of Ecuadorian Amazon, takes us to the heart of the forest to sleep. He tells us the importance of dreams for his people, and how it could be a network of sharing, learning and communication.

A film by Alice Lepetit