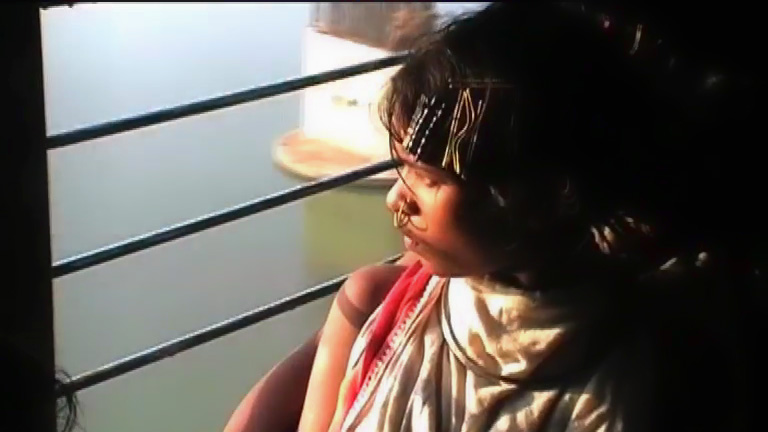 The commodification of indigenous culture for tourism in Odisha, india is in blatant display with the exhibition of indigenous people in galleries. The very same communities face displacement and dispossession due to mining companies.