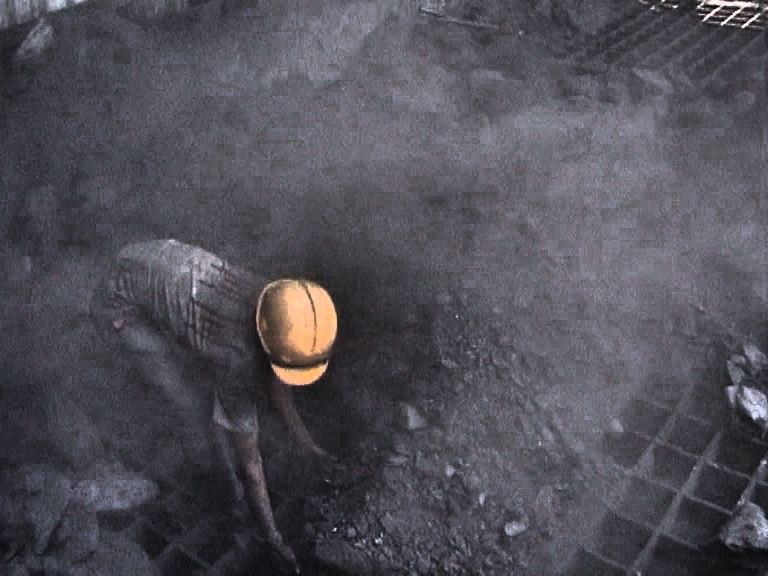 Kalinga Nagar Industrial Estate is a hub for several metal production mills that are built over land forcefully acquired from indigenous peoples. The methods of displacement and land acquisition was extreme and led to several human rights violations including the killing of fourteen indigenous people in a police firing. With the presence of twelve steel factories and proposed ones coming up, chromite and iron mining, Kalinga Nagar is now one of the most polluted places in the country.