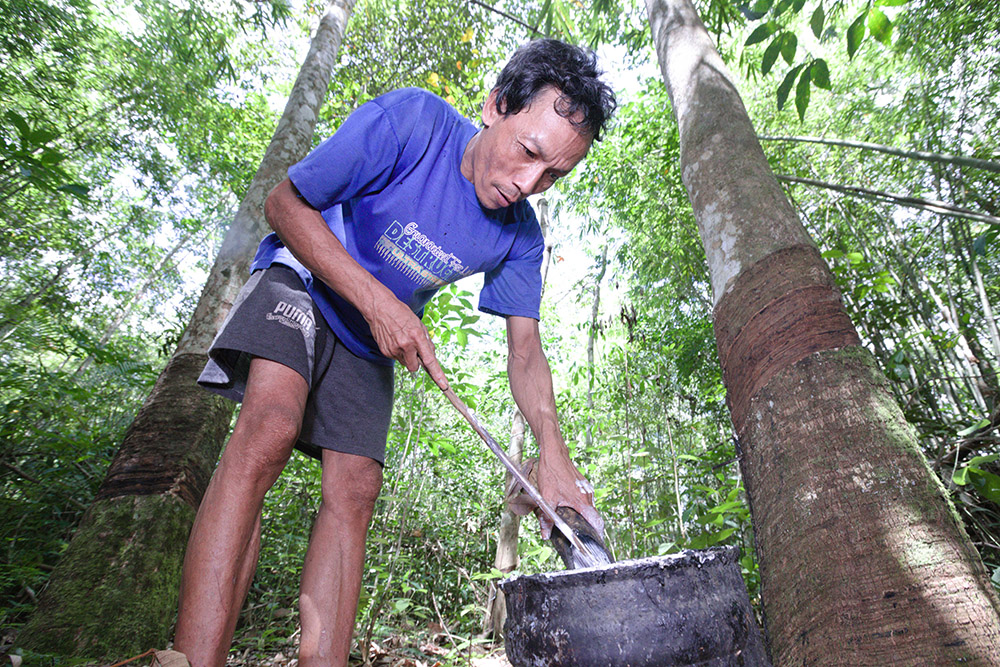 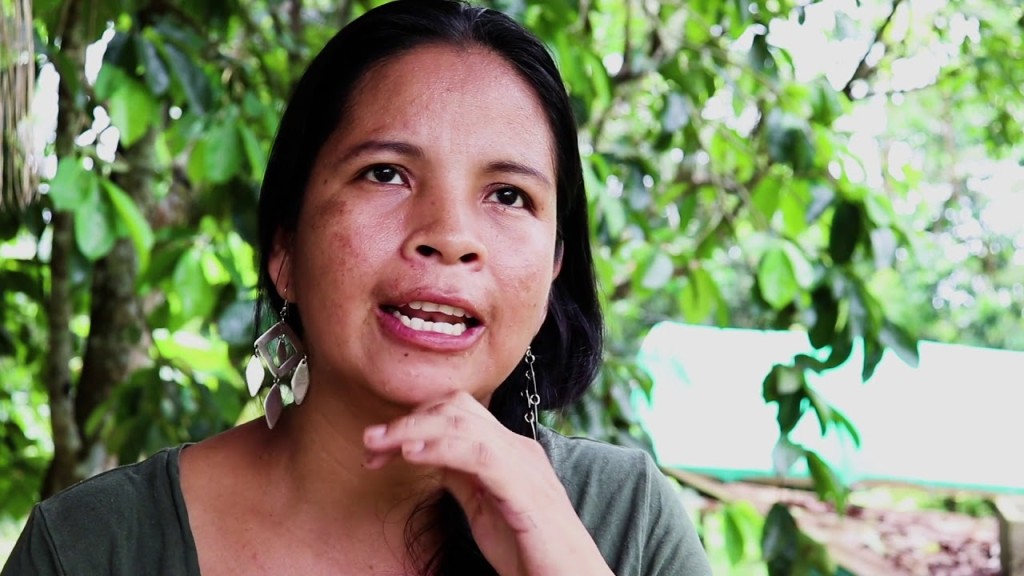 Week of Harvesting: inspiring the old, valuing the young 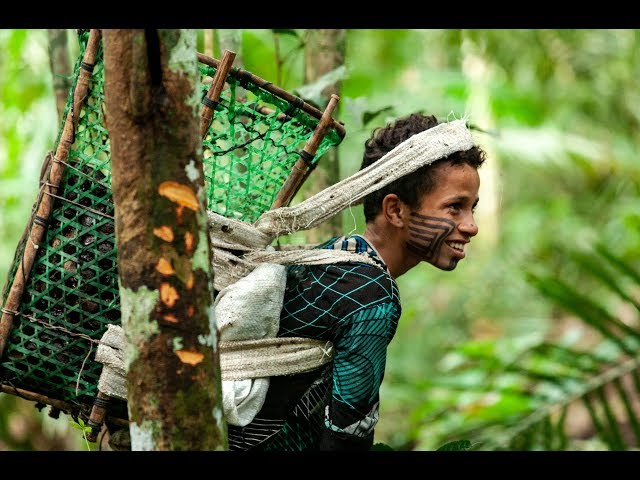 The Indigenous Quest sheds light on the massive forest loss in Kalimantan caused by big multinationals to clear land for palm oil plantations. These forests are known as the lungs of the earth, as they provide the most oxygen while harboring carbon dioxide.

This short documentary tells the story of Mr. Japin, an indigenous farmer from the Silat Hulu community, West Borneo, Indonesia. He is fighting to get his customary forest back that has been seized without prior and informed consent by the palm oil multinational Sinar Mas Group.