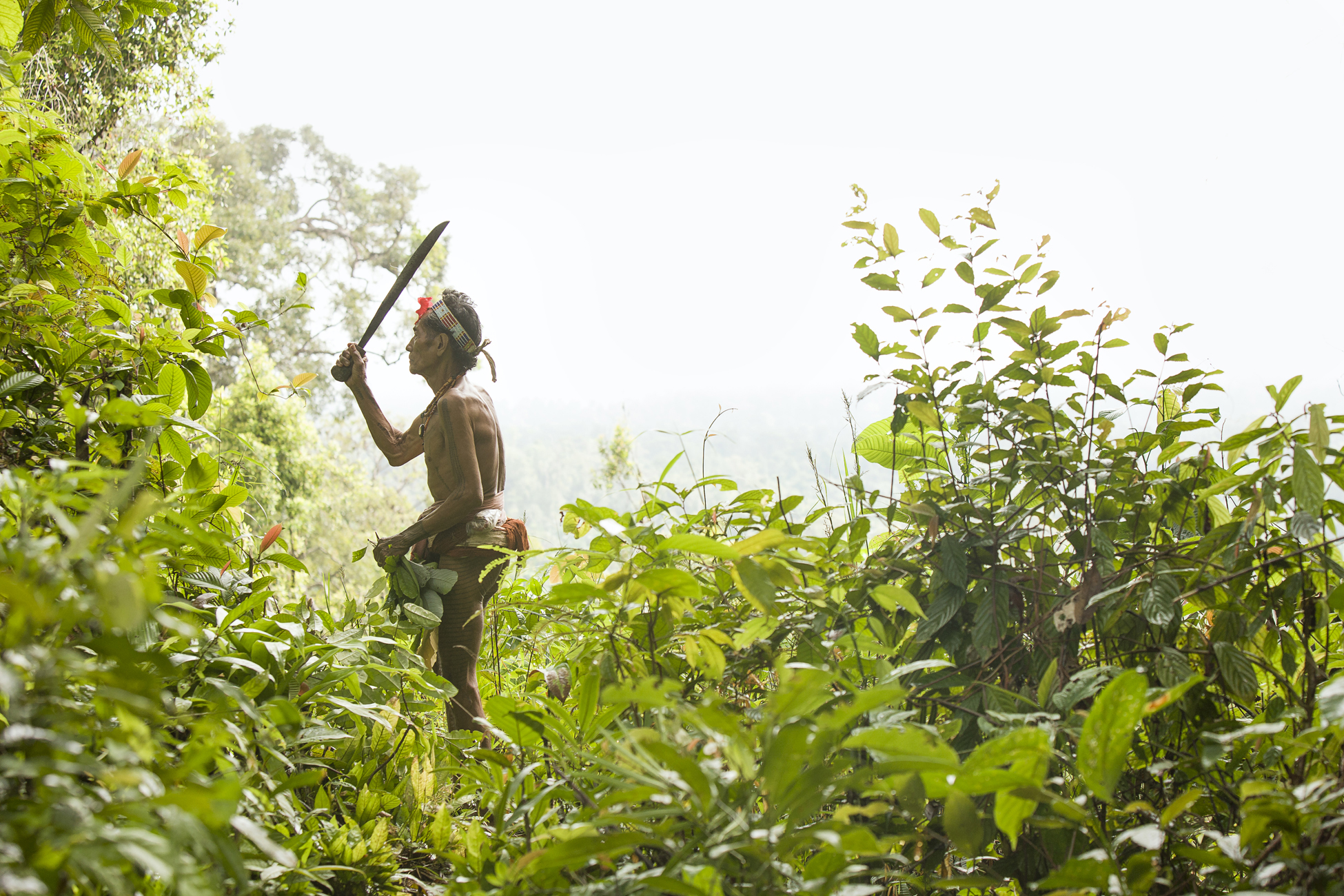 From outsiders to political representatives, the indigenous struggle in the Mentawai islands is a 20 year struggle to be heard. We learn through the eyes of Gugen, a future Indigenous leader, as he meets the villagers, shamens, newspaper & radio stations that unify these threatened islands.