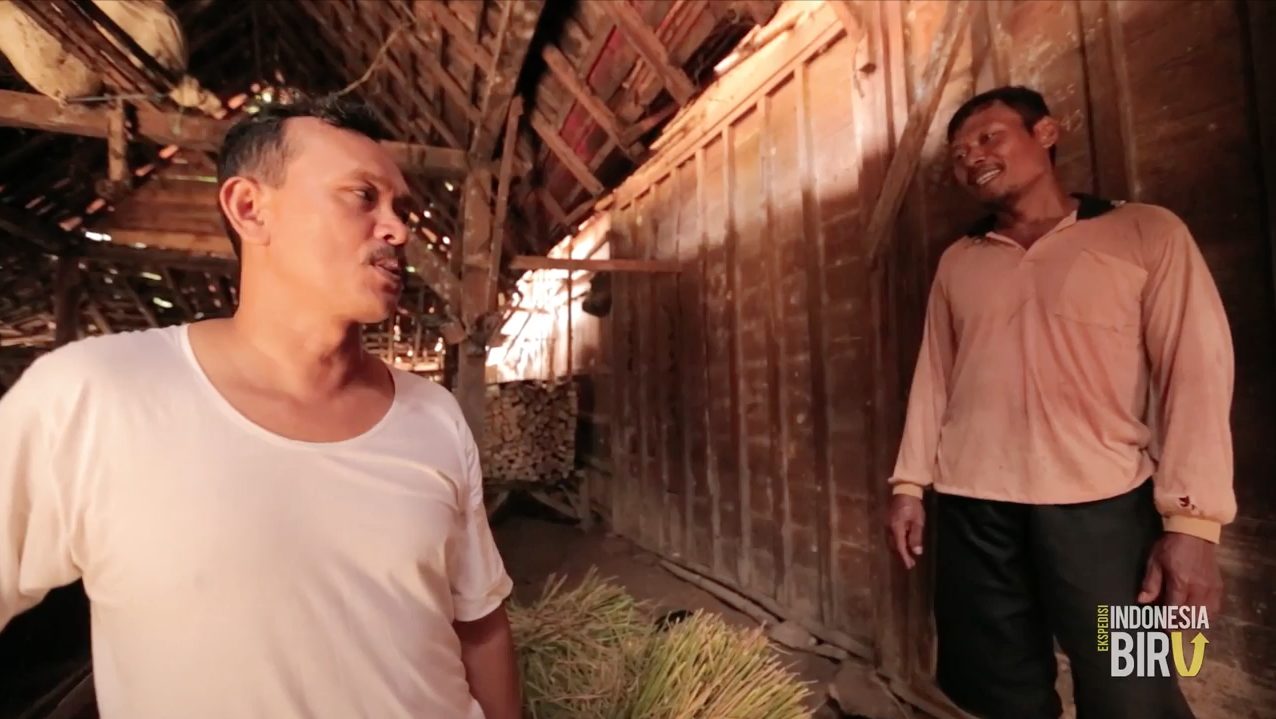 Gunretno and Gunarti are small-traditional farmers from Kendeng mountain in central Java. They are part of Sedulur Sikep community, the indigenous peoples who still maintain their traditional believes system. Their ancestor is Samin Soerosentiko (Saminism) who lead an anti-colonial movement on late 19th century against the Dutch. Now they have to struggle against the expansion of cement industry that threat their land and water springs.