In a rapidly dwindling community forest the people of Pandumaan & Sipituhuta have put up a strong fight to stop the growth of monoculture eucalyptus plantations. But the aggressive actions of the company & its close alignment with local politicians & the police have led this struggle down a dark path – protests, intimidation, arrests & confrontations. 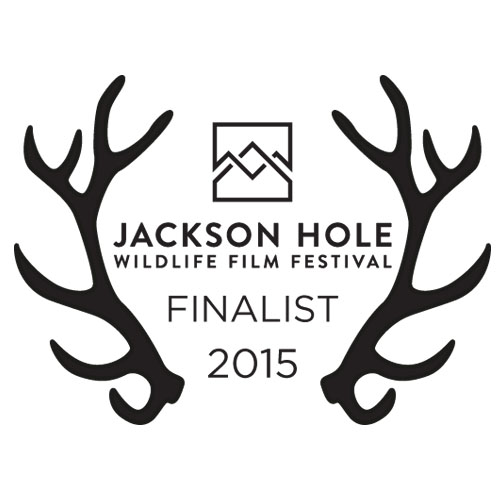 From Our Ancestors was recognised as a finalist for Best Limited Series – Short Film at the Jackson Hole Film Festival 2015. The film has been screened extensively in Indonesia as part of If Not Us Then Who? Goes to Campus, Senegal for the World Forestry Congress in 2015 and various film festivals in Malta.