Youth Solutions to the Climate Crisis

Youth Voice Their Solutions to the Climate Crisis at COP25 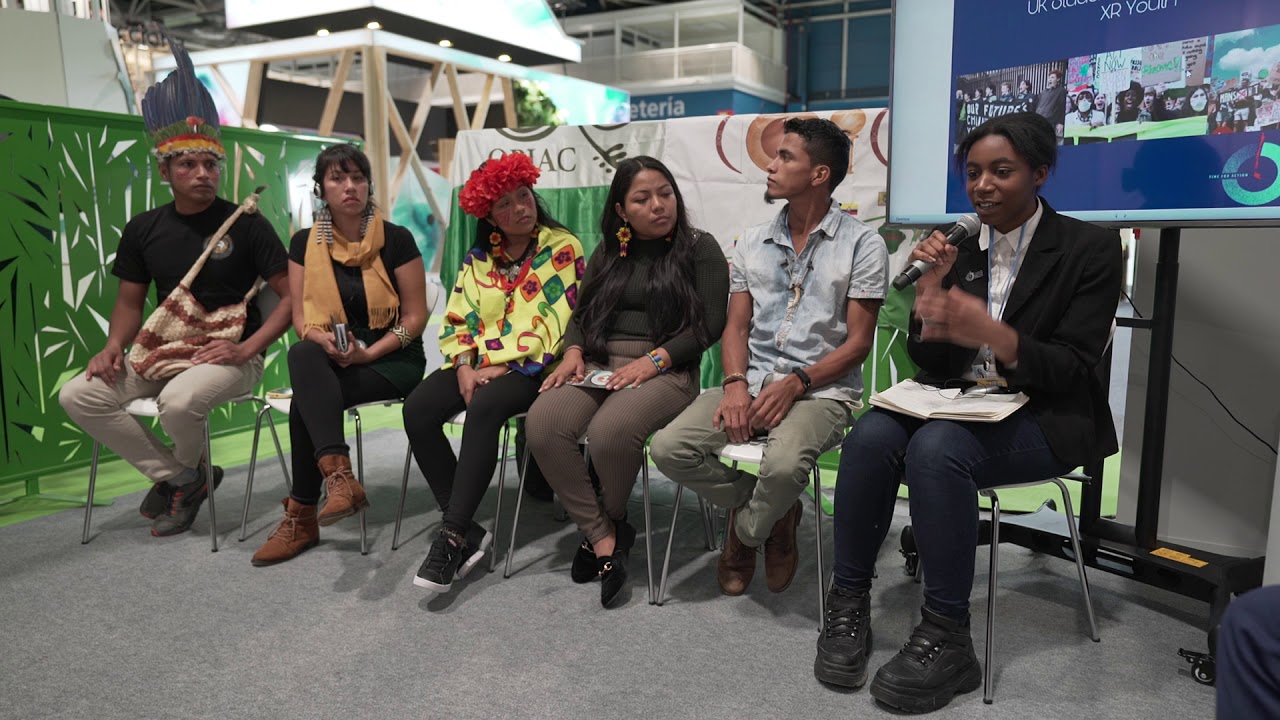 “If something differentiates youth from the 20th century to the 21st century, is that they know how to combine protest with proposal very well.”

Young people from the Global Alliance of Territorial Communities and Extinction Rebellion Youth share their solutions to the climate crisis at COP25 in Madrid, December 2019.

Panel moderated by Max Trejo of the International Youth Organization for Latin America.