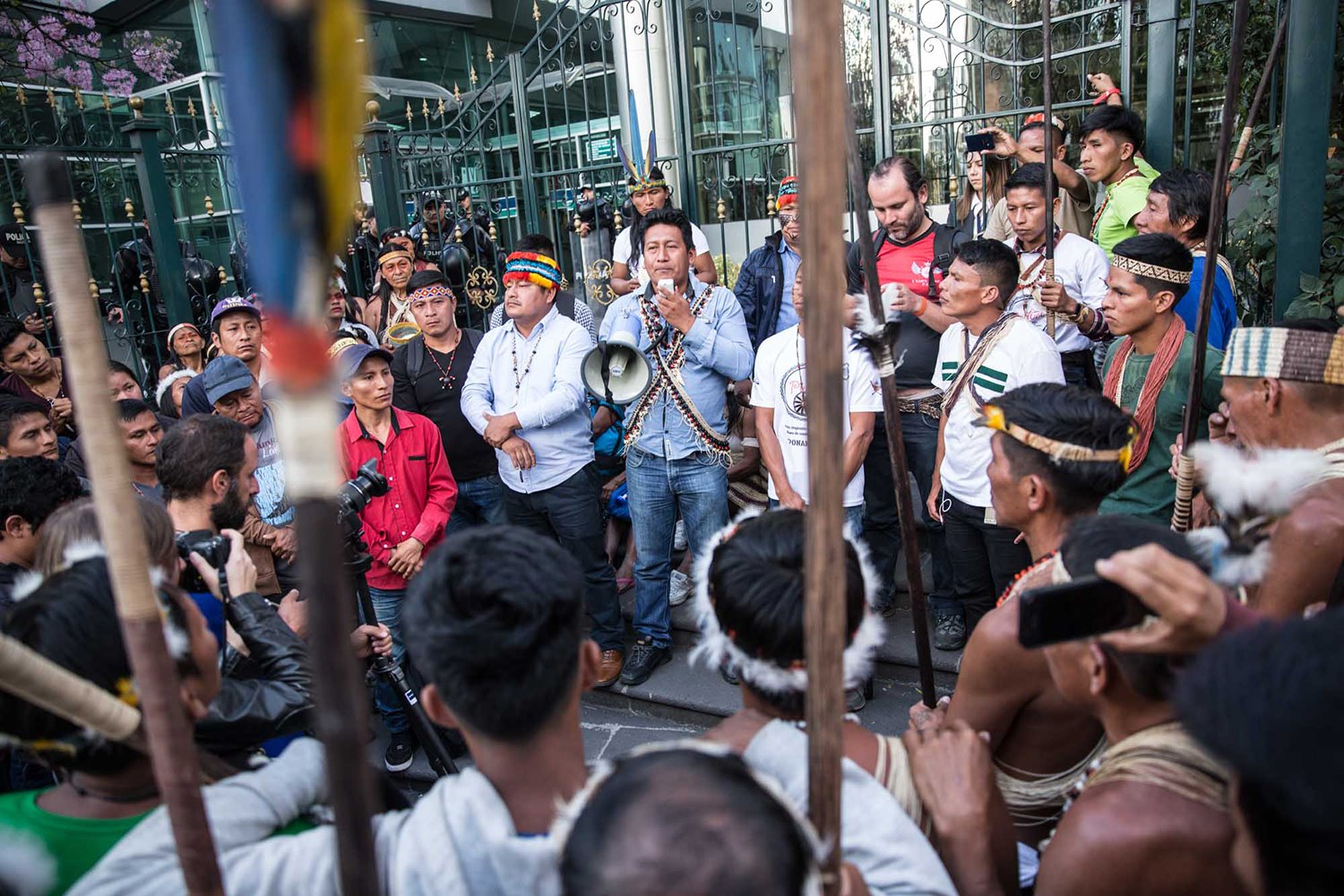 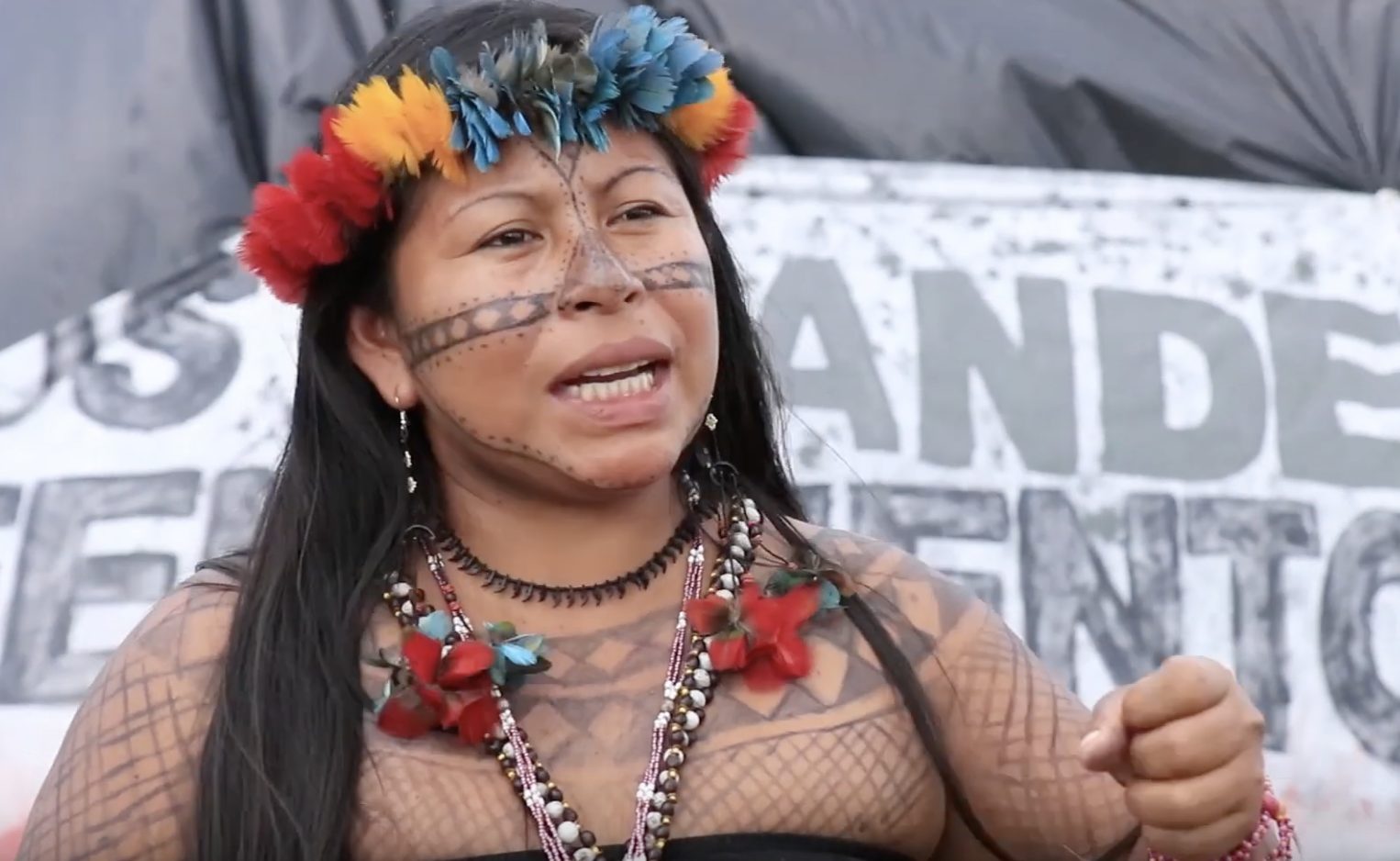 A series of short films from If Not Us Then Who? originally curated for Atlas of The Future event last year, these stories explore the reality for indigenous peoples and local communities as well as the solutions that lie with the very same peoples.

Curated around the theme; we first explore the problems indigenous peoples often face; violation of land rights and often human rights with powerful personal testimonies from Tikuna, Yaguas and Cocamas peoples of Colombia and Quechua, Achuar, and Kichwa peoples of Peru. But they are not victims; being on the front line, indigenous peoples and local communities offer many solutions. We hear inspiring stories of solutions from Mexico, Indonesia and Brazil. Much of what we can learn from indigenous peoples lies in their ancestral knowledge, we learn from the Harakmbut peoples of Peru before the Embera people of Panama explore the link between erosion of culture and forests and ultimately identity.