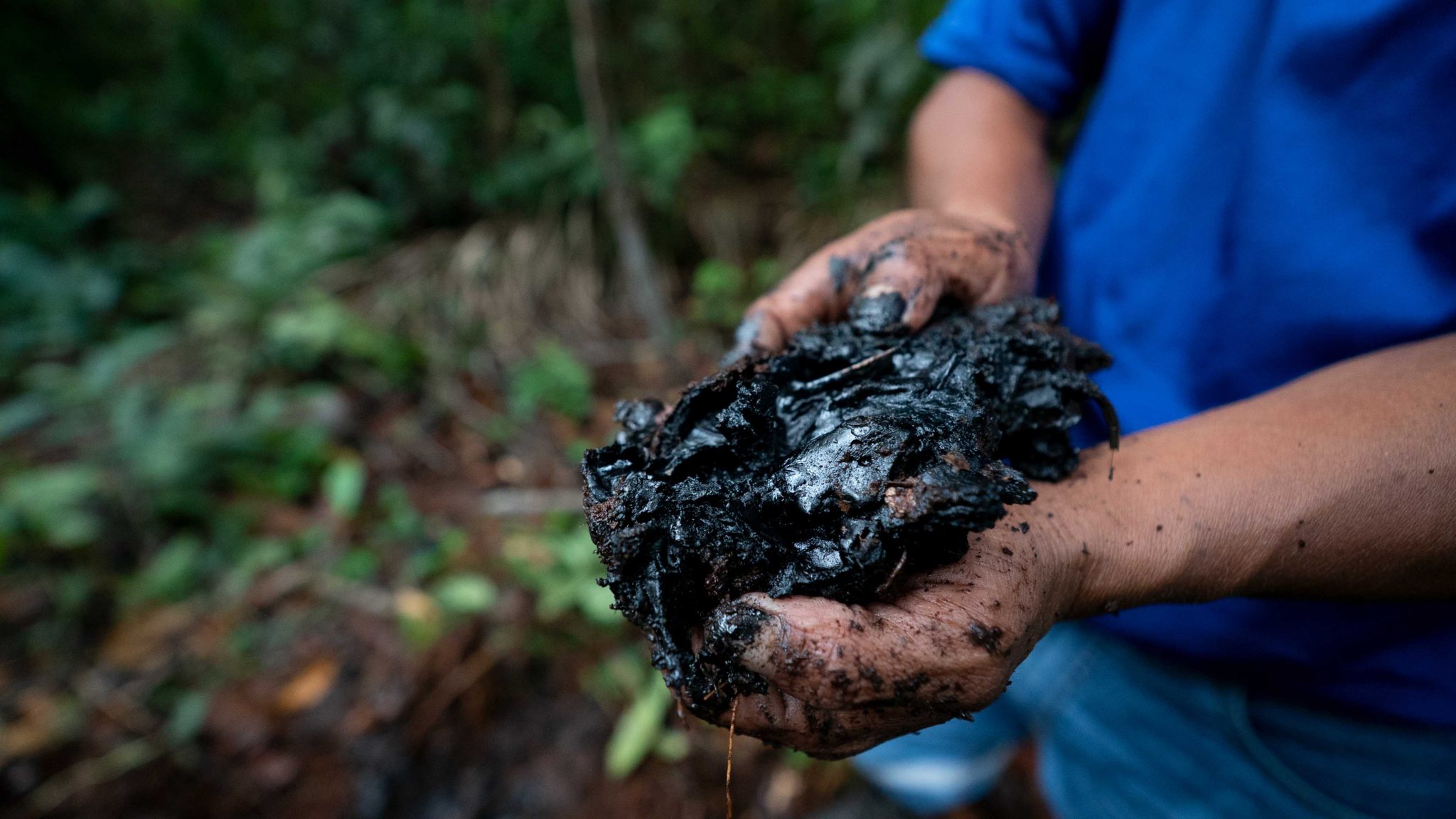 The Dutch National Contact Point for the OECD Guidelines announced on April 20, 2021 that they would accept a complaint against Pluspetrol, a multinational oil firm headquartered in an Amsterdam mailbox. The decision gives Indigenous communities in the oil fields of the Peruvian Amazon a path for seeking remediation from Pluspetrol for the tainted soil and waterways that have harmed the communities’ health and way of life.

For almost half a century, Quechua, Achuar, and Kichwa communities in Northern Peruvian have suffered extreme negative environmental, health, cultural, social, and economic impacts as a result of the operations of the oil companies, Occidental Petroleum (1971-2000) and subsequently Pluspetrol (2000-2015).

Their pipelines in the Peruvian Amazon have collapsed and degraded, leaking oil and heavy metals into the land. There are more than 1,963 contamination sites. Communities are now not only fighting to protect the earth but also their health as hundreds are sick from contaminated water and food.

In 2020, indigenous leaders take their complaint to the Netherlands, where PlusPetrol transferred its headquarters in 2000. Research into its corporate structure suggests it did so to support its broader effort to avoid paying taxes in the countries where it operates.

Pluspetrol has failed to undertake adequate environmental and human rights due diligence. The complaint presented to the OECD (Organisation for Economic Co-operation and Development) in March 2020 alleges that Pluspetrol has also failed to respect several human and indigenous rights of the local population related to land, self-determination, and water and food. “We have come to the Netherlands seeking justice,” said Aurelio Chino, president of FEDIQUEP, “We hope that the OECD and the Dutch government can convince Pluspetrol to take responsibility for the terrible harm the oil industry has done to our peoples.”

This is their story.