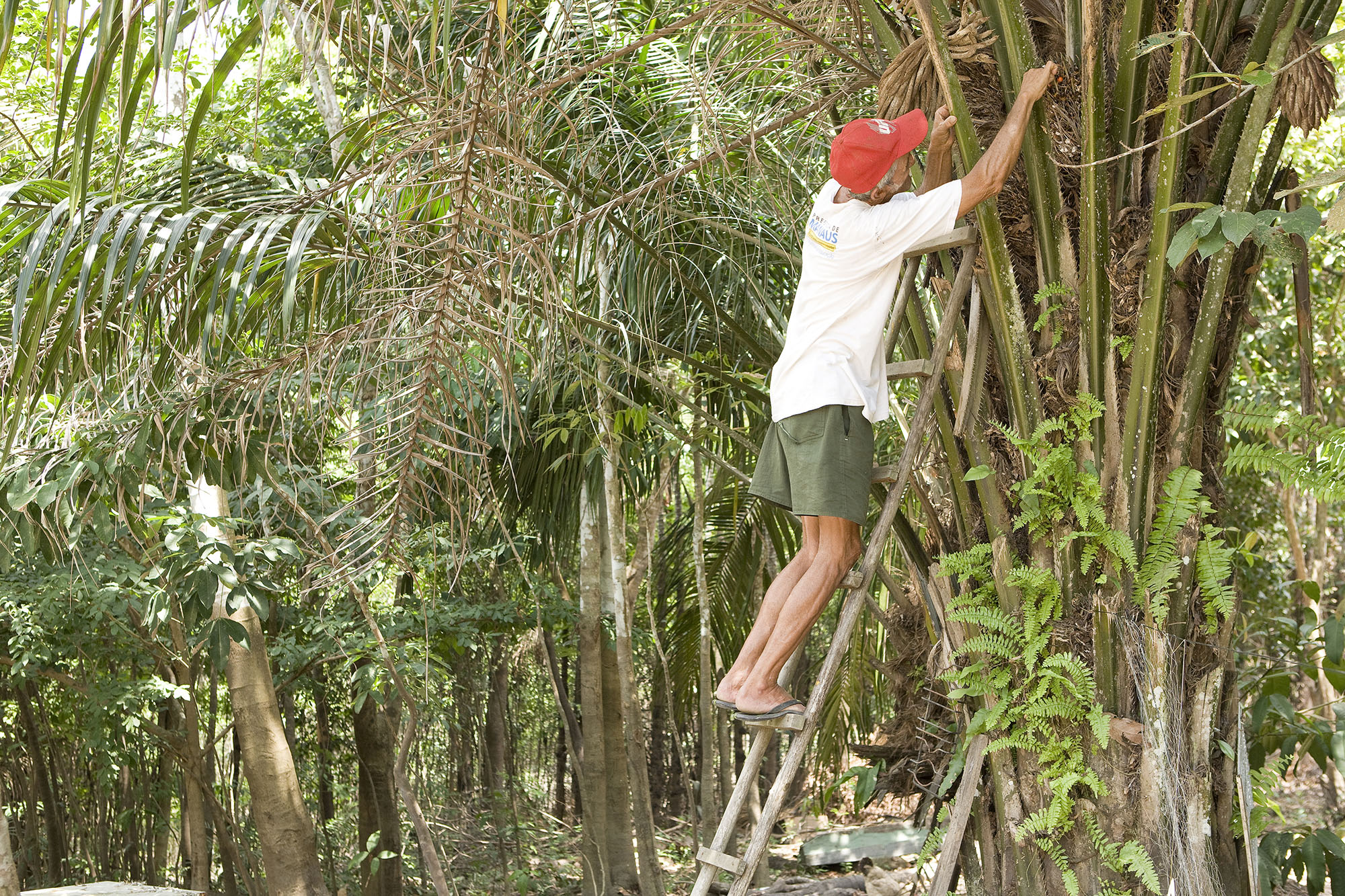 Community maps crucial in the fight for land rights

The community of Lago do Mainá have lived with the forest and the river, nature for them is the most fundamental thing they have. However a military training base and increasing incursions by soldiers created tension between the community and the army. Through the use of social mapping the people of Lago do Mainá have been able to secure rights to a concession where they can continue to live as they have done centuries.