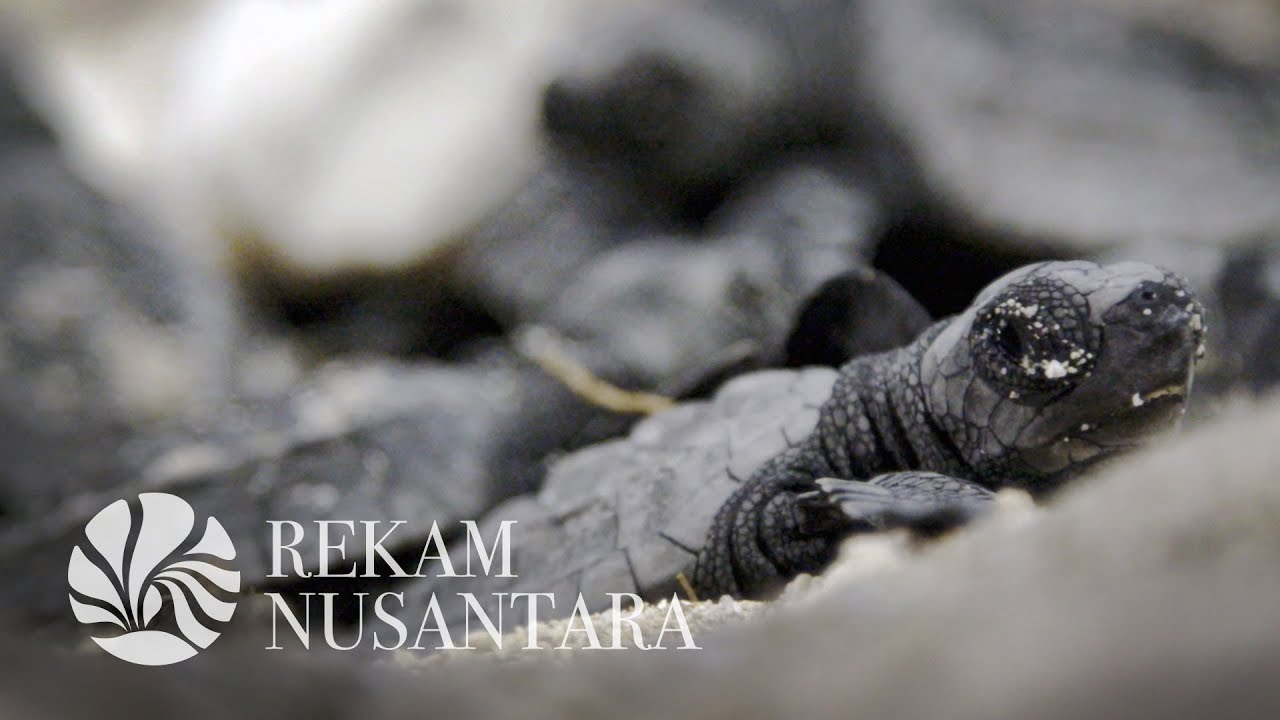 The awareness of the Malaumkarta’s customary law in West Papua in safeguarding and conserving forest and the sea has made this region become a conservation area. Sasi or egek (arrest ban) is a solution by the Malaumkarta’s indigenous peoples, who has the habit of consuming turtles so that their territories are maintained and can be used for mutual interest. Now, people have started to conserve turtles and slowly no longer eat turtles.