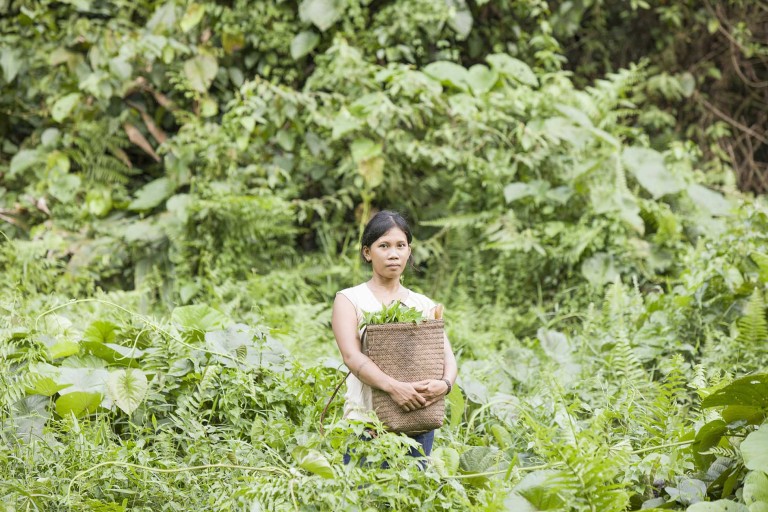 The indigenous people of Sungai Utik, a Dayak Iban community in West Kalimantan, Indonesia, have maintained a strong traditional connection to their forests despite continuous pressure from logging and palm oil companies intent on taking their land. Their forests remain intact and their traditional values are keeping their community together. If we want to keep […] 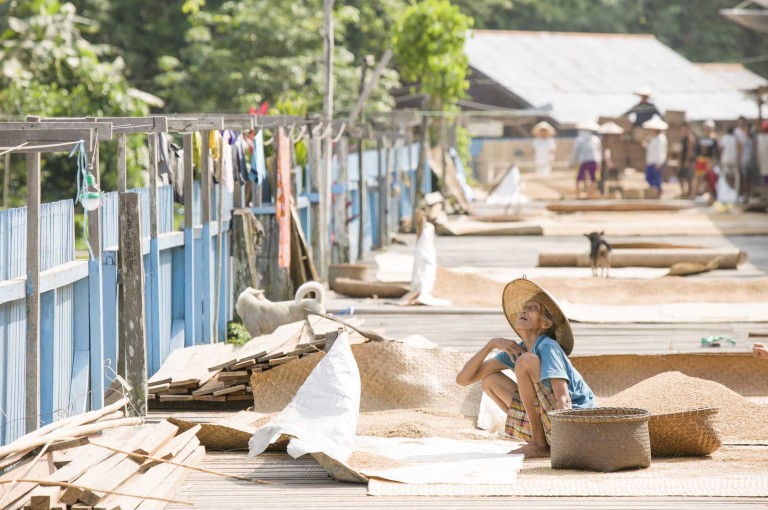 From their 214-metre long house in West Kalimantan, the Dayak Iban have protected an estimated 1.31 million tons of carbon. For decades they have protected their 9,504-hectare customary forest against corporate interests, following the dictate that healthy nature is more important than monetary wealth. They have been awarded the 2019 Equator Prize. 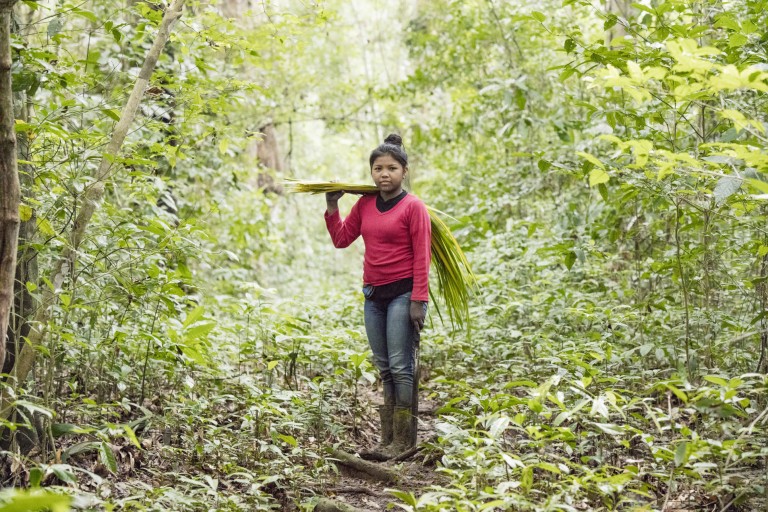 Reclaiming and strengthening indigenous culture is vital to maintaining ancestral connections to nature. This must be passed onto future generations by celebrating indigenous traditions. Embera youth are spearheading a cultural revival, after decades of assimilation, through traditional body painting and storytelling. Meanwhile sustainable community forestry initiatives are creating low impact income for communities that rely […] 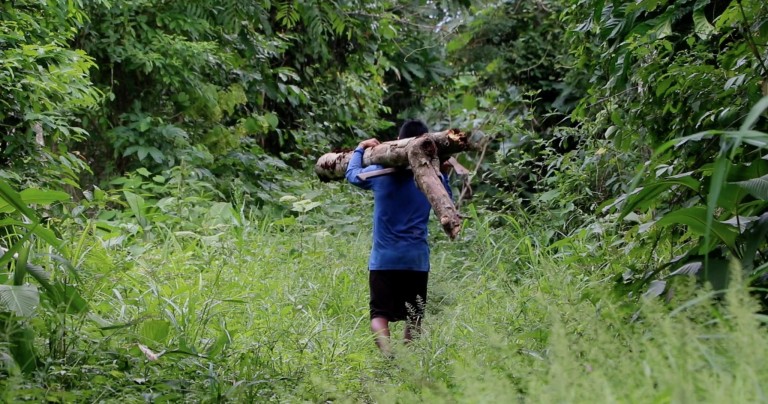 Film by Ivan Jaripio, indigenous filmmaker from the Embera community of Piriati, Panama. A hydroelectric power station was constructed in Panama in the 1970s – displacing indigenous Embera communities. Despite agreement from the state that their relocation would enable them to remake their lives through their traditions and customs, 40 years later they continue to […] 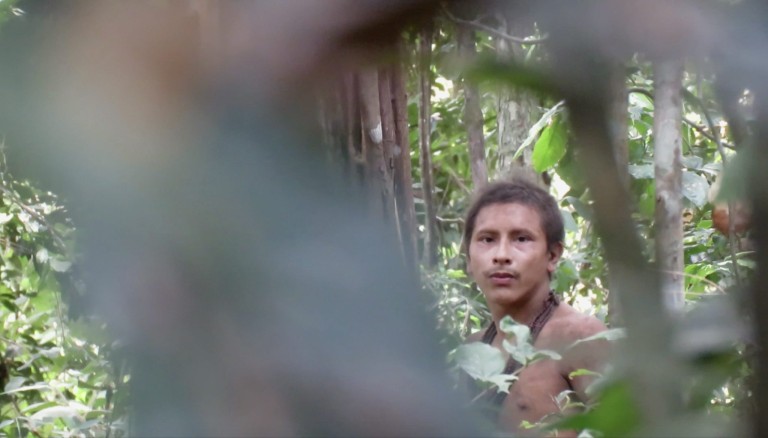 Indigenous filmmakers from Midia India release documentary alerting to the grave situation faced by their uncontacted relatives the Awá Guajá, from the Araribóia indigenous territory, one of the most endangered in the Amazon. The Awá Guajá depend intrinsically on the forest for survival – for hunting, for gathering, for water. However, the forest in the […] 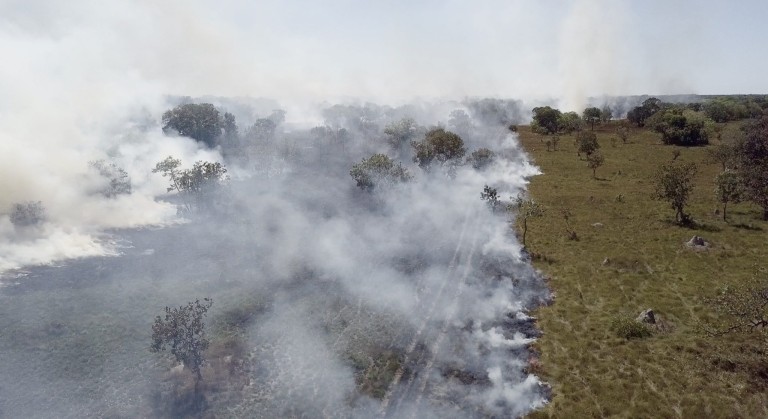 Wildfires are increasing in their frequency and ferocity worldwide – they consume forests and destroy lives. Is there a more effective way to fight them? Fighting fire with fire Traditional fire management practices hold many answers. Controlled fires, which were widely banned by colonialist authorities, had long been used by indigenous peoples to maintain their […] 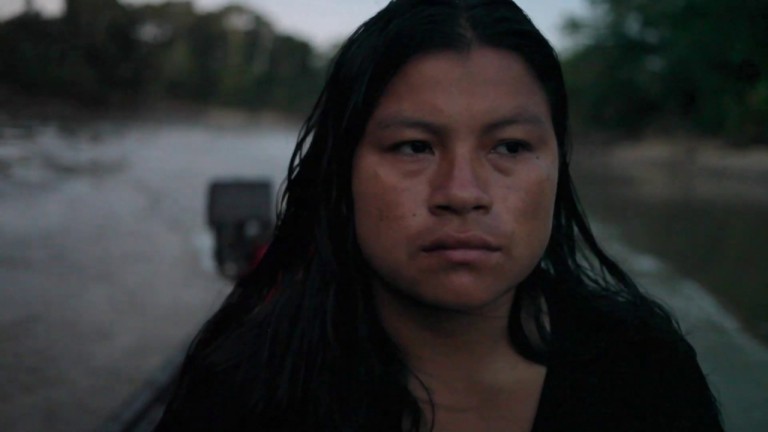 Justice For Saweto - 5 years on

Five years ago, Diana Rios’ father, an #indigenous leader & environmental defender, was murdered.
Diana has been fighting for justice ever since.
In December 2019 the accused finally go to court.

Why is it important?
The need to support the cause of Justice for Saweto is even greater today given the persistent harassment and murder of environmental defenders and Indigenous leaders across the Amazon.

Unfortunately, the overwhelming majority of these crimes go unpunished, which is why the successful prosecution of these murders is so important to the cause of environmental defenders across the Amazon and the world.